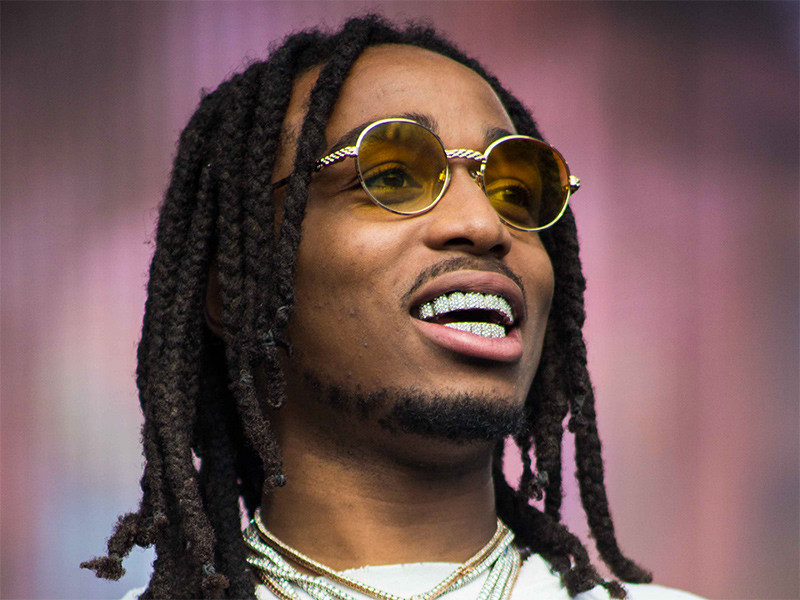 Quavo seems to have caught the acting bug after appearing with Migos in Donald Glover’s hit FX series Atlanta. The rapper took to Twitter over the weekend to ask Disney to cast Migos in the upcoming remake of the 1994 animated film, The Lion King.

Donald Glover and Beyoncé are already confirmed for the upcoming live-action movie, which is set for release July 19, 2019.

There is, however, a slight hiccup with Quavo’s idea: the three hyenas have already been cast. Florence Kasumba, Keegan-Michael Key and Eric Andre are set to play Shenzi, Kamari and Azizi respectively (the latter two characters were named Banzai and Ed in Disney’s 1994 film).

Nevertheless, considering the trio’s close ties to Donald Glover (and current popularity), there may be a glimmer of hope for Quavo’s dreams yet.

Quavo is an avid film fan. During an interview with Beats 1 last month, the ATL feature-machine revealed he is currently writing a script for an upcoming Migos film.

“I always been watching movies and watching my favorite musician do movies,” Quavo said. “They used to really do that a lot in the ’90s. I’m a ’90s baby and all my favorite movies got all my dope artists in them … Juice, Menace II Society. All the Snoop Dogg movies. Master P movies – I Got the Hook-Up. Baller Blockin, the Big Tymers movie. Even Ice Cube; Cube killed it! That’s what we’re trying to do right now and we’re looking into the script.”