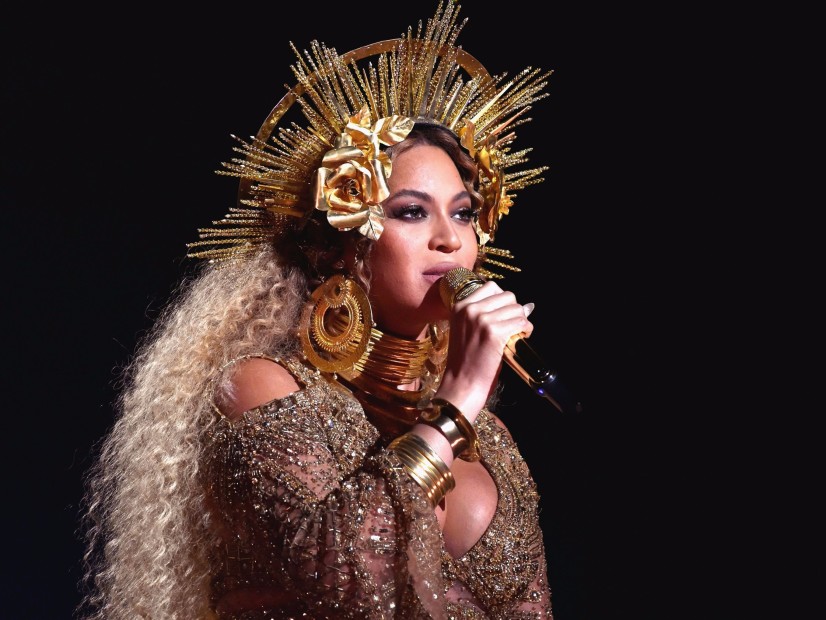 Disney took to Twitter on Wednesday (November 1) to drop an atomic bomb on film and music fans alike. The movie-making powerhouse is releasing a live action version of The Lion King, which will star Beyonce as Nala and Donald Glover as Simba.

Directed by Jon Favreau, the film is expected to arrive in summer 2019. Other notable actors/comedians cast in the film include Eric André, James Earl Jones (who was in the original 1994 animated version), Alfre Woodard, Seth Rogan and Keegan-Michael Key.

Several of the original songs are reportedly going to be featured in this live-action remake. Disney gave The Jungle Book a similar treatment last year, and the film went on to become a box office triumph, grossing nearly $1 billion worldwide.

Understandably, social media went wild after learning about the dream cast. But Beyonce’s appearance seemed to excite people the most.

BEYONCÉ IS OFFICIALLY NALA IN THE LION KING AND I CAN ALREADY TELL THE SOUNDTRACK WILL SAVE MY LIFE pic.twitter.com/FEJQiQsKOP

When the Lion King comes out Blue will be 7 and Rumi and Sir will be 2. pic.twitter.com/pAd8vTpHY3

me at the movie theater first in line for #TheLionKing, ready to fight all the children for my ticket: pic.twitter.com/GD5gdcLYYH

the world after finding out donald glover is simba & beyoncé is nala in #thelionking. pic.twitter.com/tBtJCXB8Dz

Whatever the record is for movie soundtrack sales, I’m pretty sure Disney’s new ‘The Lion King’ just broke it by casting Beyoncé as Nala. pic.twitter.com/TCv3td6e1I

Beyoncé a legend starring as a legend(Nala) in the most legendary Disney Film. Circle of life #TheLionKing pic.twitter.com/qXftWIDyaJ

the hive in theaters watching the lion king 2019 for beyoncé pic.twitter.com/CLGcT9DzBV

THE BEST DISNEY OF ALL TIME WITH THE GREATEST PERFORMER OF ALL TIME. A CONCEPT #TheLionKing pic.twitter.com/Re8r1G33Hr

Blue Ivy, Sir Carter and Rumi are going to listen to their momma‘s voice while watching #TheLionKing pic.twitter.com/8hLSq4CjMA