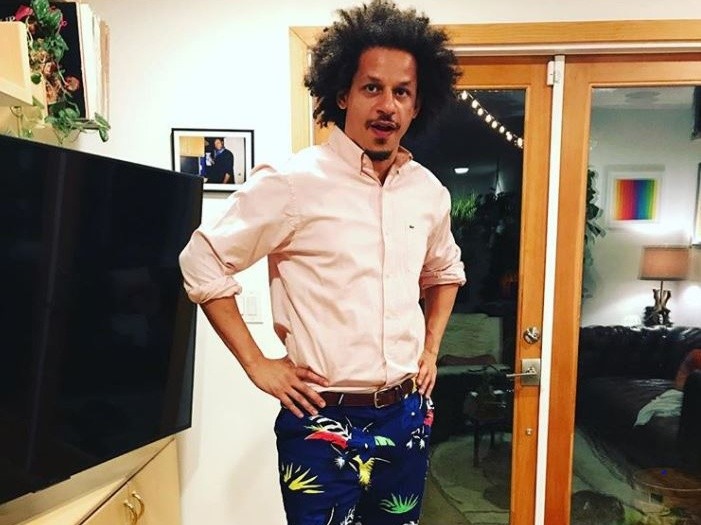 Comedian Eric Andre took a stand against bigotry in Hip Hop, calling out artists he feels are guilty of partaking in it. He took direct aim at XXXTENTACION and Kodak Black, two controversial rappers who have both been accused of violence against women.

He went on to explain that when racism, sexism or homophobia are present, so is bigotry and systemic evil.

“racism, sexism, homophobia – it’s all bigotry. it is all part of the same systemic evil that keeps people subservient and disenfranchised,” he continued. “1 out of 3 women are beat, raped, or murdered in their lifetime. that’s 1 billion women. Shits got to stop. No more apathy or indifference.”

Andre later put action to his commentary by sharing a link to One Billion Rising, an organization that aims to end violence against woman.

And for fans that may have been caught off guard by the comedian’s comments, he promised that “poop jokes” are ahead.

it's poop jokes from here on out.

XXXTENTACION did issue a response to Andre, which has since been deleted, bashing him for not supporting the youth.

“because not everything you hear on the internet is true, you should be adult enough to know that & support the youth before degrading them,” X wrote.

X, who has been accused of beating his pregnant girlfriend, did not help his case with a tweet sent later in the day though. View his incendiary statement below.