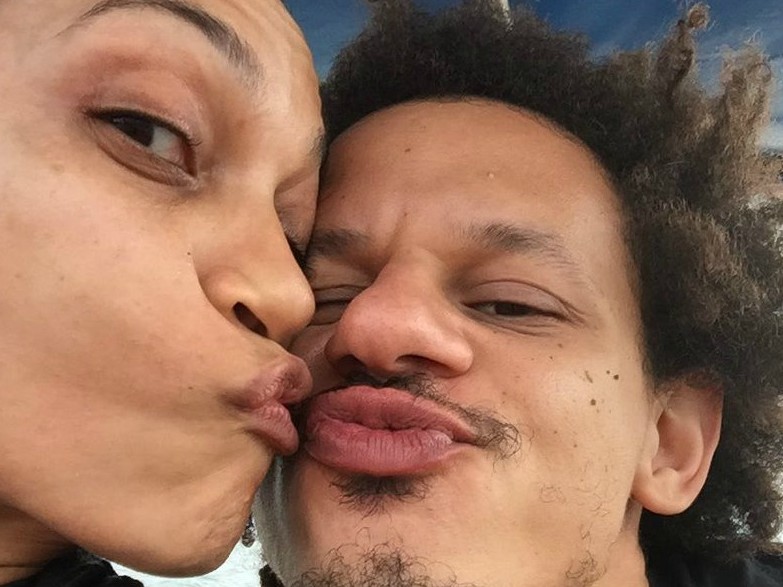 Los Angeles, CA – Funnyman Eric Andre has pulled some stunts in his day but apparently being booed up with Rosario Dawson (on Valentine’s Day at that) is not one of them.

This February 14, the zany comedian chose to go public with his relationship with the veteran actress and naturally, the Internet wasn’t buying it.

(Have you seen his show? Can you blame them?)

Whooooo the fuck knew Eric Andre and Rosario Dawson were a thing??? What?? Nah I can't believe this

Of course Chance got a kick out of it.

He tweeted this because I text Rosario asking if it was a joke ?? https://t.co/UQ2sQZeAPs

And there were props to be had.

i'm actually blown away that eric andre and rosario dawson are an item.

and that got him rosario dawson

i gotta get this hollywood money for real now.

if eric andre and rosario dawson are a real life thing i believe in love for real again. if and only if.

Even though his relationship status isn’t checked single, Andre is still interviewing “Hot Babes of Instagram” this week. Check out the recent entry down below.