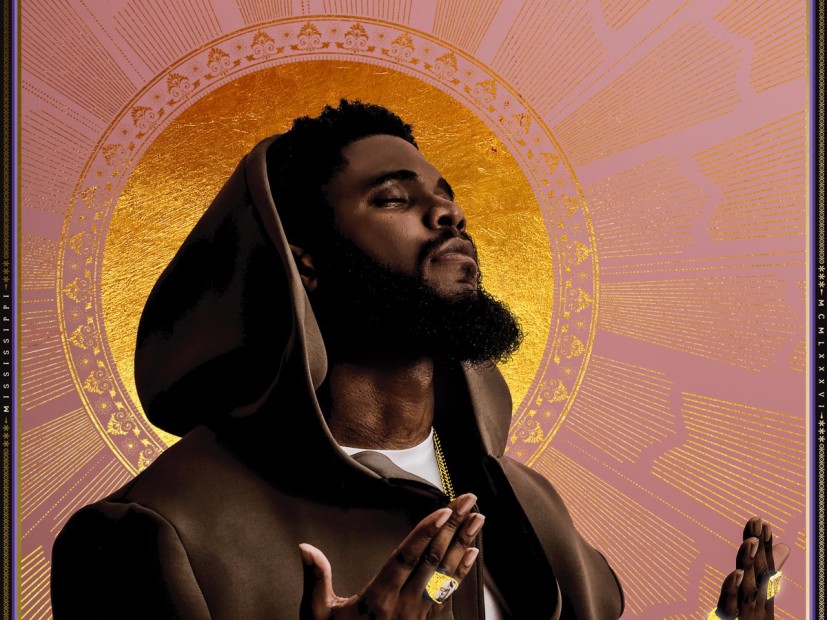 HipHopDX – The #DXHitList comprises music from some of the hottest, newly released records out right now and a few records that deserve to be heard, all curated on Spotify.

Of course, Big K.R.I.T.’s bass-heavy banger “Big Bank” featuring T.I. off his double-disc album 4 Eva Is A Mighty Longtime is at the top of the list followed by, Cyhi The Prynce‘s Kanye West-assisted “Dat Side,” which is the first time we’ve gotten a verse from Yeezy since his mental breakdown earlier this year. Despite fans hoping this would be his comeback, it is not. The song was recorded back in 2016 two months before his hospitalization, according to TMZ. It’s been reported that Kanye has been recording new music while vacationing out in Wyoming this past Spring and has plans on hitting the road for a tour next year.

After being held back for some unknown reason, Lil Uzi Vert’s collaborative track “The Way Life Goes” remixed with Nicki Minaj was finally released, making HipHopDX’s Spotify #DXHitList this week.

It’s Friday, so chill out and listen to some good vibes this weekend courtesy of HipHopDX.