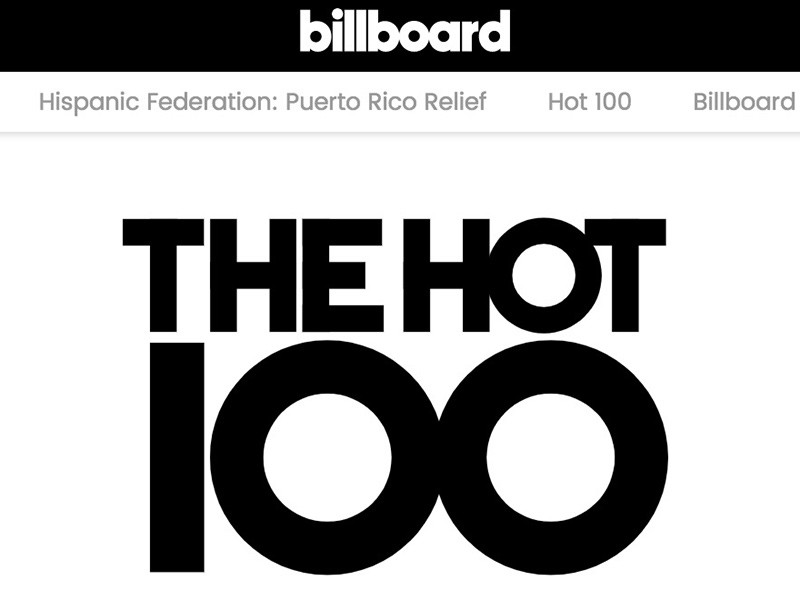 The charts just got a lot more complicated.

Once upon a time, Billboard could tell which artists were most popular simply by monitoring radio airtime and record sales. But now that people get their music through streaming services, or simply search for their favorite tracks on YouTube, it’s harder to tell which artists really have the most listeners.

Thursday (October 20), Billboard announced their solution to the problem. In a statement, the company clarified how it would be changing its formula: “Beginning in 2018, plays occurring on paid subscription-based services (such as Amazon Music and Apple Music) or on the paid subscription tiers of hybrid paid/ad-supported platforms (such as SoundCloud and Spotify) will be given more weight in chart calculations than those plays on pure ad-supported services (such as YouTube) or on the non-paid tiers of hybrid paid/ad-supported services.”

Previously, Billboard had simply taken all listens together as equal — whether or not you had actually paid for a premium account on your streaming service of choice. Now, if you want your listens to have more of an impact on the charts, it’s time to cough up the dough for a subscription.

Billboard’s explanation for the change to a weighted system is: “It is Billboard’s belief that assigning values to the levels of consumer engagement and access — along with the compensation derived from those options — better reflects the varied user activity occurring on these services.”