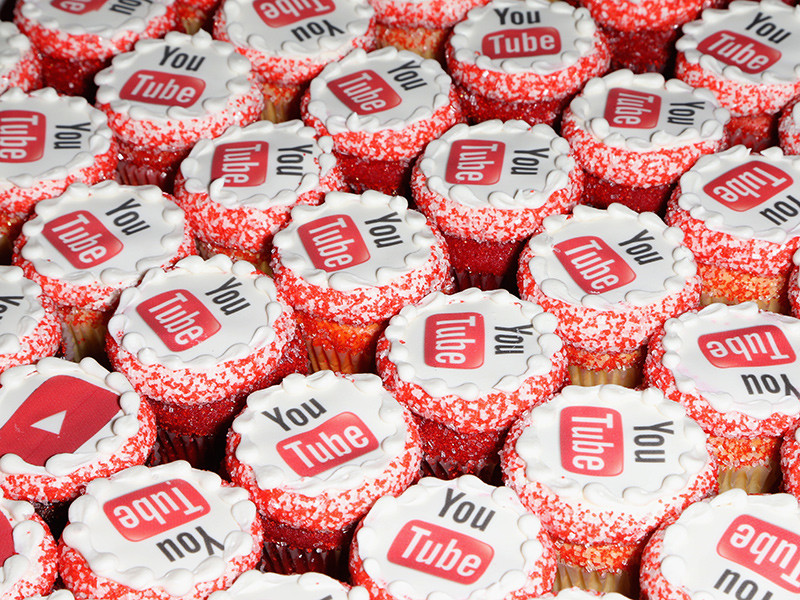 The digital age has changed the way most of us listen to music, with album sales crashing through the floor as music streaming services take hold of the industry.

Three years ago, Billboard changed the way it charts music by incorporating digital streams, and its Hot 100 already takes into account YouTube plays (remember when “Harlem Shake” hit #1?). Now, the definitive ranking of what music is being listened to by the public is reportedly set to make an even more controversial change by incorporating YouTube views in the Billboard Top 200 album chart.

The report, by the HitsDailyDouble “Rumor Mill,” suggests that the move is the end result of a push by YouTube’s Global Head of Music Lyor Cohen, who was once an exec at Def Jam, Warner Bros. and 300 Entertainment.

According to the report, the new system will also take into account user-generated clips that incorporate music.

Billboard has yet to make an official announcement with regards to the decision, and as it stands there are many questions left unanswered. Unlike streaming services such as Spotify or Apple Music, there are many duplicate versions of songs on YouTube — will views from all the different uploads of songs and albums be counted? Will there be protections against artificial inflation of views?

There are more questions than answers around the plan, but it’s another firm reminder of just how drastically the landscape is changing for record labels and artists in this day and age.