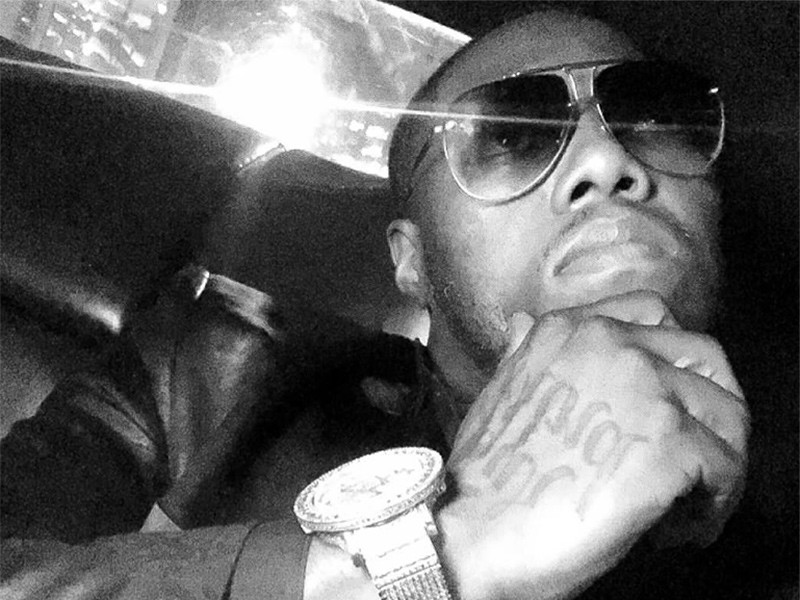 Z-Ro’s not in the clear of his assault case just yet. After a grand jury didn’t indict him on felony assault charges on Tuesday (October 10), the Harris County district attorney opted to refile it as a misdemeanor. Z-Ro is accused of attacking his now ex-girlfriend, fellow Houston rapper Just Brittany.

According to TMZ, the D.A. charged Z-Ro with assault on a family member — a Class A misdemeanor — on Wednesday (October 11). The Screwed Up Click rapper could be sentenced to as much as a year in prison if convicted.

Z-Ro’s lawyer, Charles Adams, was surprised by the development in the case. He claims the grand jury didn’t even believe there was enough evidence to indict his client on misdemeanor charges.

Adams told TMZ, “I have to assume this is a result of the media grandstanding of [Brittany’s] California counsel and we will continue to vigorously defend him in criminal and civil court.”

A grand jury has chosen not to indict Z-Ro on felony assault charges.

According to Houston’s ABC 13, the grand jury came to their decision on Tuesday (October 10). A lack of evidence of the alleged assault on Z-Ro’s ex-girlfriend, a rapper who goes by the name Just Brittany, is reportedly why the jury chose not to indict.

Additionally, Z-Ro’s attorney Charles Adams informed TMZ that there were inconsistencies between a recording of the alleged beating and the written statement Brittany gave to authorities.

In July, Z-Ro was arrested for domestic violence after Brittany filed a report with local authorities, claiming she was beaten by the rapper over a period of two hours, in April.

Despite this week’s developments, both Z-Ro and Just Brittany have so far remained silent on the matter on social media.