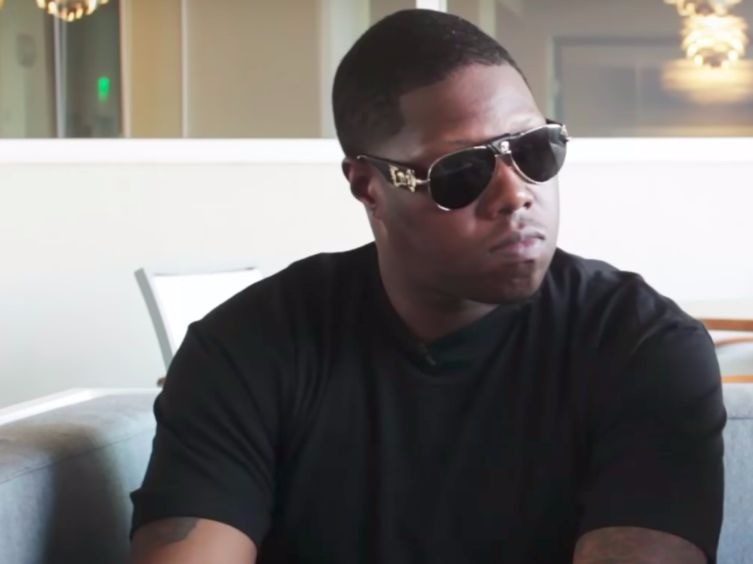 Houston, TX – Houston rap legend Z-Ro is reportedly denying he ever beat his ex-girlfriend, Just Brittany, and claims her police report was all a publicity stunt on her behalf. The aspiring artist is a contestant on VH1’s new show, SIGNED, which premiered on Wednesday (July 26) and Z-Ro believes she filed the report on Monday (July 24) in an effort to get her name in headlines.

Evidently it worked. Brittany recently posted a photo on Instagram showing that her name was trending on Twitter.

Sources close to Z-Ro reportedly told TMZ he plans to fight the felony assault charges in court and thinks the timing of the police report is suspicious. The alleged incident took place on April 29, three months before she chose to file a police report. A day after the alleged beating, Brittany posted a photo on Twitter of her smiling and injury free.

Z-Ro was arrested on Wednesday, but posted a $50,000 bond and was released on Thursday (July 27). According to police reports, Brittany provided a 21-minute audio recording of the alleged assault, but sources say Z-Ro hasn’t heard it and won’t comment on it. In the meantime, a judge has ordered him to stay 200 feet away from his former girlfriend.

Brittany’s most recent tweet was in support of Maybach Music Group CEO Rick Ross, one of the judges on SIGNED, who apologized for his offensive comments about female rappers earlier this week. “Real Mean Apologize,” she wrote.