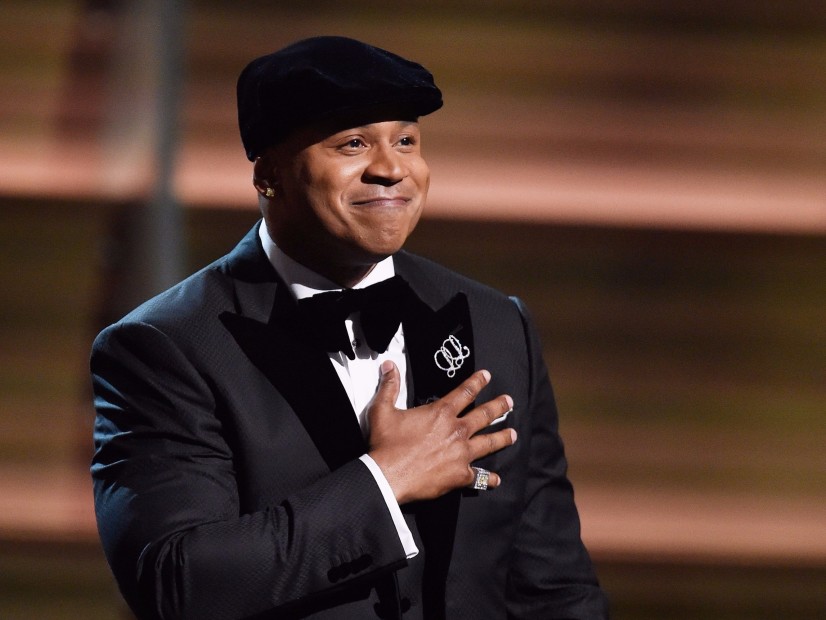 The list of 2018 nominees for the annual Rock & Roll Hall of Fame induction has arrived with 19 candidates. LL Cool J is the sole Hip Hop act among artists like Rage Against The Machine, Kate Bush, Radiohead and Nina Simone.

The pioneering “Rock The Bells” rapper has been nominated multiple times for the honor.

To be eligible for nomination, an individual artist or band must have released its first commercial recording at least 25 years prior to the year of induction. Consequently, the 2018 nominees had to release their first official recording no later than 1992.

The Queens MC’s debut album, Radio, was released on Def Jam Recordings in 1985, making him an ideal candidate. Throughout the course of his musical career, he’s pumped out 13 studio albums and two compilation albums. He appeared in the cult classic Hip Hop film Krush Groove in 1985 and his first official acting role was in the film Wildcats with actress Goldie Hawn the following year. Since then, he’s appeared in dozens of films and television shows.

In August, it was announced Mr. Cool James will become the first rapper honored by the Kennedy Center at its December 3 ceremony in Washington, D.C. The ceremony will be broadcast December 26 on CBS.

Over 900 artists, historians and members of the music industry from all over the world will receive ballots to vote on the 2018 Rock Hall inductees and once again, fans will also get to vote online.

From October 5 to December 5, fans can visit the website to cast votes for their most deserving artists.

The list of 2018 inductees will be announced in December. The Rock & Roll Hall of Fame 2018 Inductions ceremony will go down in Cleveland, Ohio on April 14.

Check out the full list of the 2018 nominees below.