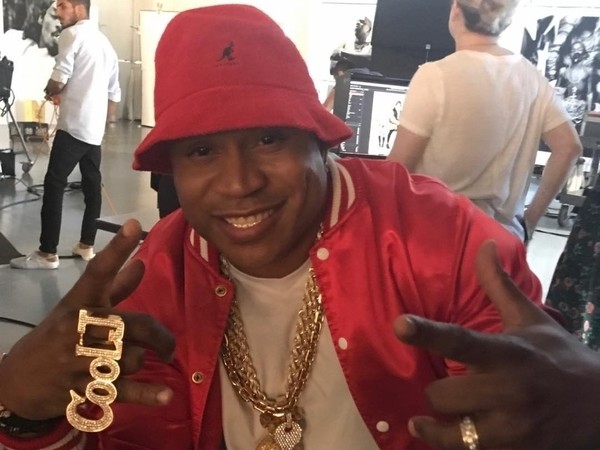 It took a few decades, but the Kennedy Center Honors ceremony will finally include a Hip Hop artist. The honorees for the 40th annual event have been announced and LL Cool J is among the names on the list.

The rapper-turned-actor is featured in a class that includes legendary singers Lionel Richie and Gloria Estefan, iconic TV writer and producer Norman Lear, and influential dancer/choreographer Carmen de Lavallade. LL got a chance to speak about the special recognition in a statement released by the Kennedy Center.

“My late grandmother passed some wise advice to me: ‘If a task is once begun, never leave it ’til it’s done. Be thy labor great or small, do it well or not at all,” he said. “That adage has guided everything I have ever done in my life and I couldn’t be more grateful because it has led me here. To be the first rap artist honored by the Kennedy Center is beyond anything I could have imagined. I dedicate this honor to the Hip Hop artists who came before me and those who came after me. This simply proves that dreams don’t have deadlines. God is great.”

To be the first rap artist honored by the @kencen is beyond anything I could have imagined. Dreams don’t have deadlines. God is great. pic.twitter.com/NQHUg4YIzo

LL’s inclusion is the most recent example of the Kennedy Center’s efforts to recognize Hip Hop culture. Last year, Q-Tip became the first Artistic Director for Hip Hop Culture by the John F. Kennedy Center for the Performing Arts.