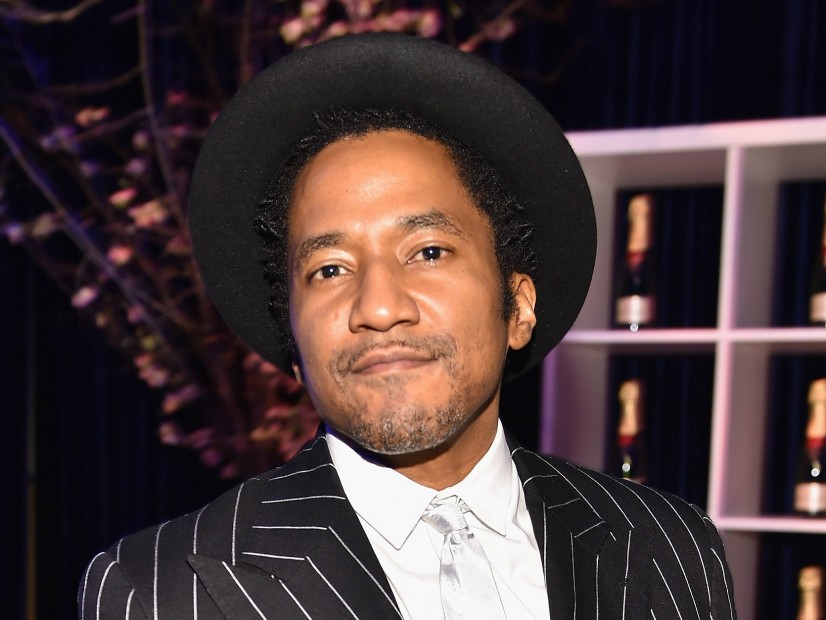 Q-Tip has been named the first Artistic Director for Hip Hop Culture by the John F. Kennedy Center for the Performing Arts, according to a press release.

The center is partnering with Hi-ARTs to host its inaugural Hip Hop series as part of the John F. Kennedy Centennial Celebration.

“With Hip Hop constantly changing and evolving, it is easy to forget the history and legacy that precede it,” Q-Tip says. “I want to begin at the beginning of the Culture to help people see its roots, better understand its present, and responsibly create its future.”

Q-Tip began his music career in the 1980s as a member of A Tribe Called Quest with Phife Dawg, Ali Shaheed Muhammad and Jarobi White.

He remains active as a producer and hosts his own Beats 1 radio show, Abstract Radio.

DJ Spooky: Rebirth of a Nation – May 23 – Eisenhower Theater