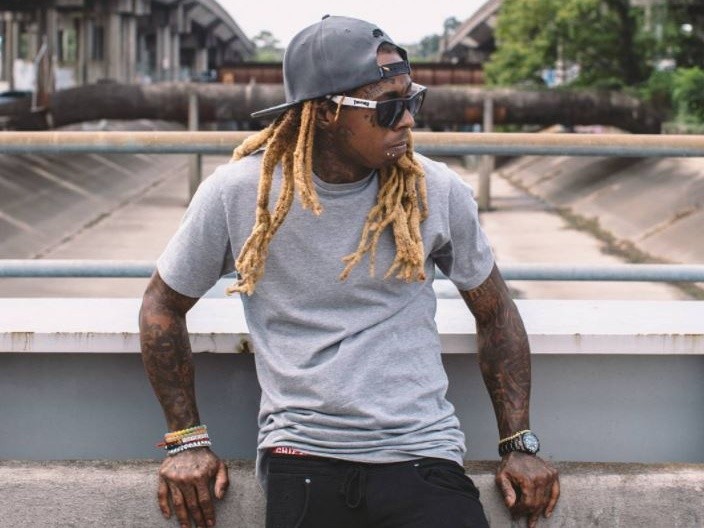 Young Money rapper Lil Wayne, who is father to four children, may be father to a fifth, if claims made by a woman in legal documents are true.

TMZ reports that Keiotia Watson, a woman who alleges she had a sexual relationship with Wayne in 2001, says she gave birth to his son in February 2002.

Two years ago, Watson hit the courts with the hopes of establishing paternity and obtaining child support. As a result, a judge ordered Wayne to pay $5,000 a month. According to sources, Weezy has yet to hand over any cash because he wasn’t served with any legal documents.

The rapper is allegedly willing to take a paternity test to settle the matter, and will pay child support if he is in fact the father.