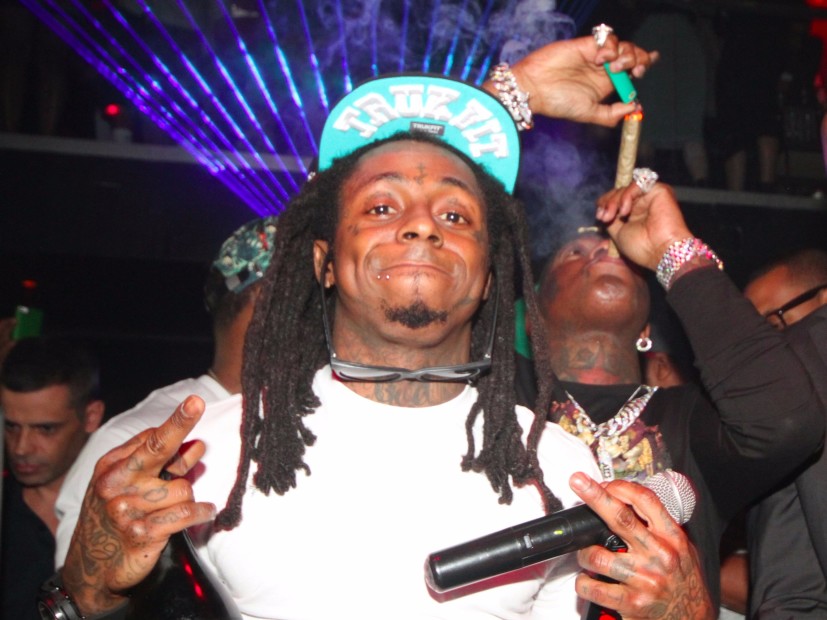 Columbia, SC – Lil Wayne was a no-show at a Columbia, South Carolina concert over the weekend. Weezy, who was expected to headline to event on Saturday (September 30), refused to go through venue security and promptly left without hitting the stage.

The concert went on without him, and 2 Chainz, Cardi B and Tory Lanez opened the show as planned.

Managers of the Colonial Life Arena in Columbia reportedly said Lil Wayne wouldn’t enter the building when security workers tried to uphold “the venue’s standard safety procedures.” They added that no exception would be made for fear they would “jeopardize safety.”

Neither Wayne nor his camp have spoken publicly about the incident.

The venue initially promised to issue full refunds to those who purchased a ticket beginning Monday (October 2), but has recently retracted that statement, according to The Post & Courier.

Some fans took their frustrations out on Twitter, while others speculated on the reasons behind Wayne’s decision to leave.

HOW TF DOES COLUMBIA SAY LIL WAYNE IS HAVING A CONCERT AND THEY WOULDNT LET HIM IN THE BUILDING?!!!! ?

Lil Wayne never showed up tonight at the concert he was headlining in Columbia, SC…..

*Drives all the way to Columbia, SC to see Lil Wayne, then he isn’t allowed into the building because he couldn’t bring his gun inside.*

I came to Columbia,SC to see Lil Wayne that didn't happen therefore I want my fucking money back