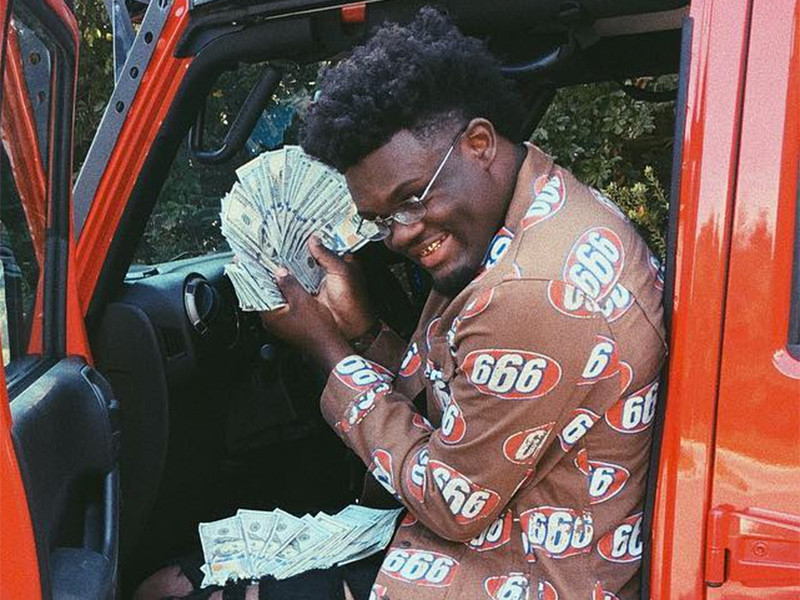 Ugly God Explains Why He Dropped Out Of College For Rap

Dropping out of college doesn’t work out for everyone … but for Mark Zuckerberg, Steve Jobs and Ugly God, it’s all gone ok.

In an interview for the first episode of Inner Circle on the Cycle YouTube channel, the Houston rapper revealed how he left behind his degree in engineering and web development to pursue music.

“It sounds so bad saying ‘he dropped out to be a rapper.’ When really like, you know, I made ‘Water’ while I was in college. I started getting these like business inquiries from people and having to fly out, do shit, talk to people — even doing shows or something here and there — and I just knew that would just fucking hinder my grades in school. And I was a school nigga.”

The 21-year-old explained that it was more about seizing the moment than it was about having a bad attitude toward education.

“It was more of me putting school to the side because if I wanted to do this opportunity, that it probably wouldn’t last too long … There’s no coming to rap later. It’s a good opportunity, it’s been working out for me, and then if it doesn’t or however long it lasts, that school or that university will still be standing right there … unless some fucked up shit happens.”

Watch the full clip from the interview below.

Ugly God released The Booty Tape mixtape in August, and the record peaked at #27 on the Billboard 200 albums chart.