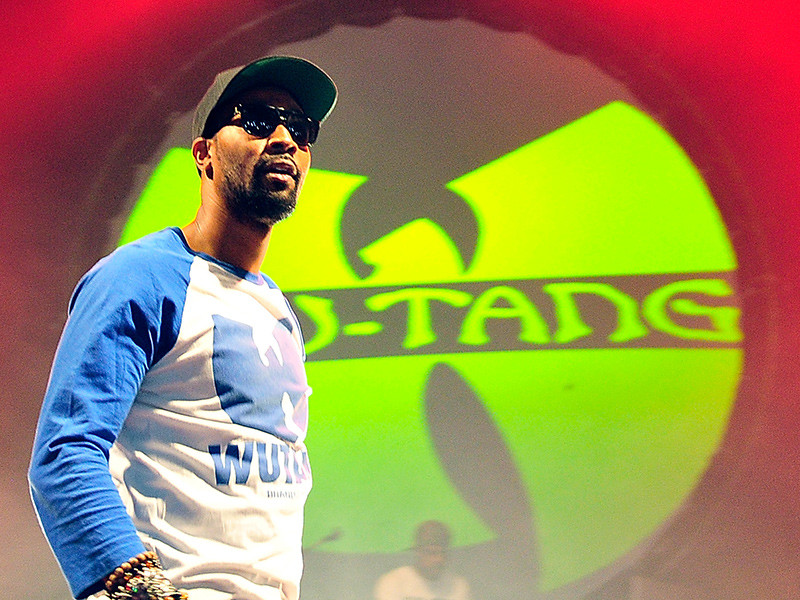 RZA has told Power 106 Los Angeles that a Wu-Tang Clan remix of Drake’s “Wu-Tang Forever” is probably never going to happen. Admitting that Drake pretty much threw them an “alley-oop” by writing the song, he now feels like the opportunity has been “missed.”

Asked whether a Wu-Tang remix of the track, which featured on Drake’s 2013 album Nothing Was The Same, was in the pipeline, RZA said, “That should have happened. First of all I just want to shout Drake out, I think he threw an alley-oop to us right there.”

“I think we missed it,” he continued. When one of the show’s hosts told him she thought it was “never too late,” RZA remained unconvinced. “I gotta say we missed it. I don’t regret it for no popularity or nothing, I just regret it for the fact that, yo, as you become an elder, it’s your duty to go back and work with youth and rekindle that fire.”

RZA shared stories of artists like Isaac Hayes and Quincy Jones reaching out to help him, and said, “When somebody like Drake reaches out to Wu-Tang and says ‘Yo, let’s collaborate,’ it’s more of our duty, forget the business. We gon’ make money regardless.”

The rapper/producer/actor revealed that he employed this policy with Joey Bada$$, recording songs with the 22-year-old and his crew, saying, “I recorded four songs with them … let ’em drop their acids on my studio floor. Let ’em smoke their blunts and drop their acids. My maid had to come and take care of that.”

RZA has spoken about Drake’s “Wu-Tang Forever” previously. The track samples “It’s Yourz” from the group’s Wu-Tang Forever album, and RZA personally allowed Drizzy to use the sample free of charge.

“I appreciate it,” RZA said. “He sent me the song because they couldn’t clear the sample. So I did it myself, personally, for free. Free of charge. Because to me, that’s what we meant when we said, ‘Wu-Tang is forever,’” he told Rolling Stone in 2013. “We didn’t think we were going to live forever. We meant that the energy of what we do would spread on in culture, generation by generation.”