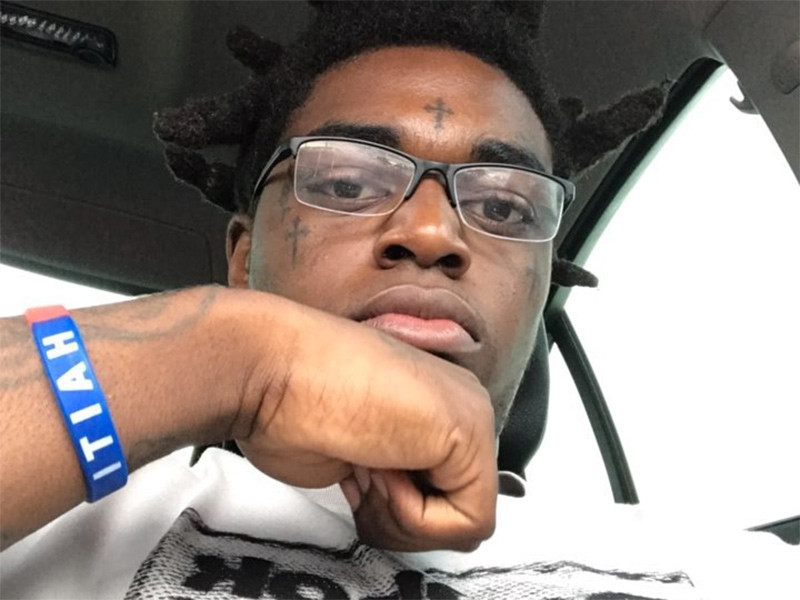 Hip Hop has been used as a teaching tool on countless occasions, but now one DeKalb County, Georgia music teacher has been taken out of the classroom after using Kodak Black lyrics for an assignment for sixth-graders.

WSBTV reports that the Bethune Middle School teacher gave students a worksheet featuring lyrics from “Drowning,” a track by A Boogie Wit Da Hoodie that features Kodak Black. The assignment was to take the lyrics from the song — which peaked at #38 on Billboard’s Hot 100 chart earlier this summer — and add a positive twist to them.

Lines in the song include, “I ain’t Jamaican, bitch I’m Haitian, but I got them shottas” and “She call me daddy, but I ain’t her motherfucking father.”

One student’s mother spoke out about the assignment. “It was really against everything that I try to teach them,” she told the news outlet.

The school’s superintendent responded with a statement, making it clear that the lesson plan was outside of the teaching guidelines.

“The assignment was inappropriate, unacceptable and contrary to our standards. The employee responsible has been removed from the classroom and will be held accountable for such poor judgment. While we encourage teacher creativity, the expectation is that the instruction is always standards-based and age appropriate,” the statement obtained from WSBTV read.