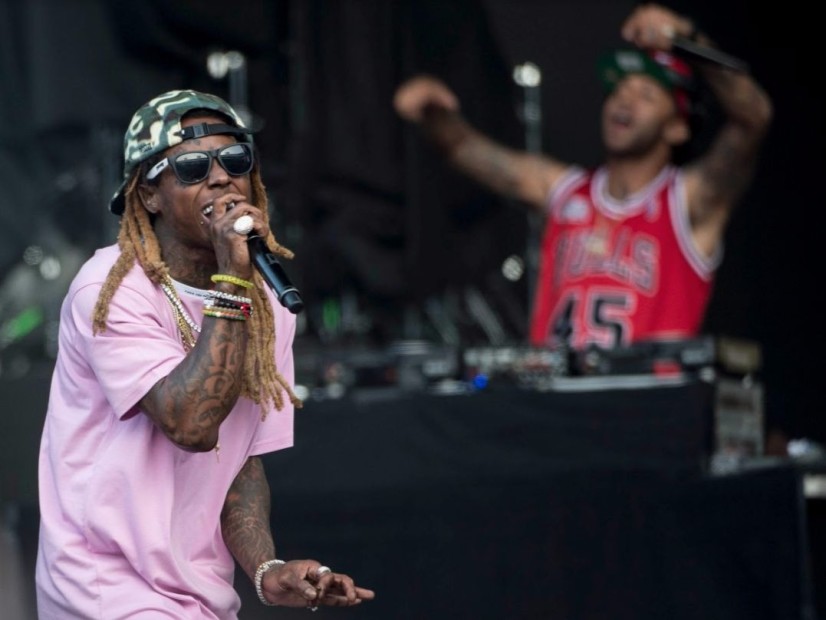 Lil Wayne Back In The Studio After Seizure Scare

Lil Wayne is back in the booth just days after recovering from a health scare. Last Sunday (September 3), Weezy was admitted to Chicago’s Northwestern Memorial hospital after suffering multiple epileptic seizures.

As of Thursday (September 7), it looks like Tunechi is back to work. According to an Instagram photo posted by veteran producer Scott Storch, he’s already in the studio.

“My boy from back in Miami @liltunechi now he’s healthy and we making some #hits in Los Angeles,” Storch captioned the photo.

My boy from back in Miami @liltunechi now he's healthy and we making some #hits in Los Angeles ??? @melyssa_lp ?

NBA star Damian Lillard also posted a photo with Weezy alongside a caption that read, “Confirmed,” although it’s unclear what exactly Lillard is confirming.

While some speculate that Wayne’s health issues are in some way related to drinking Lean, his manager Cortez Bryant adamantly refuted those claims earlier this week.

“He a workaholic,” Bryant told TMZ. “That’s what got him to where his is now, man. He’s in the studio all the time trying to make music … He’s epileptic — that’s the reality of it. So it’s something we know we’ll have to deal with the rest of his life, and we just make sure he’s popping meds and try to force him to get some rest.”