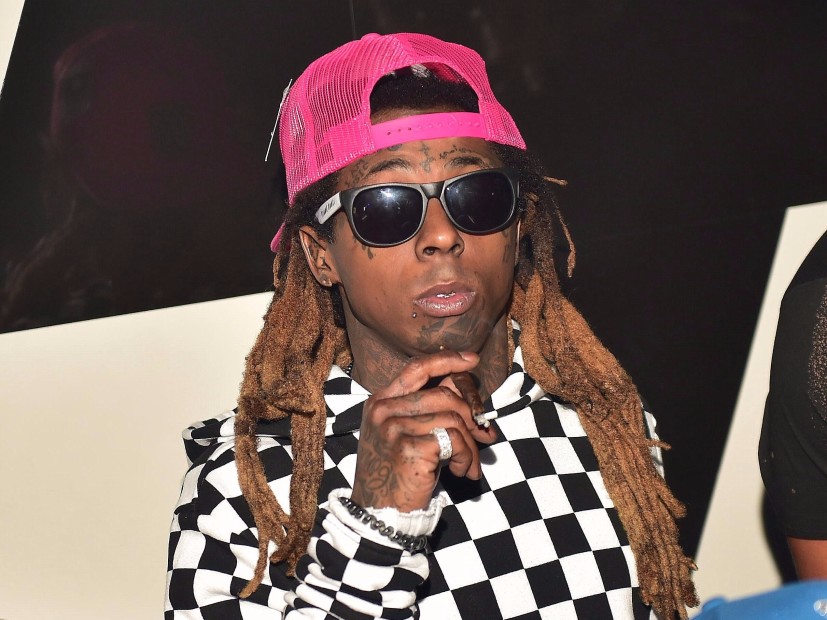 Chicago, IL – Lil Wayne was hospitalized in Chicago on Sunday (September 3) in connection with epileptic seizures, but the Young Money rapper has reportedly been released from the hospital. Doctors are suggesting the hardworking artist take a break for awhile until he’s back in top form.

Although many people speculated his seizures stemmed from his use of Lean (or Purple Drank), sources close to Wayne told TMZ the seizures were due to a hectic schedule and sleep deprivation, and not because of the codeine-laced drink.

Wayne is reportedly taking two weeks off, but will perform his next show on September 23.

(The original version of this story was published on September 3, 2017 and can be found below.)

Lil Wayne was found unconscious in a Chicago hotel room on Sunday (September 3) after suffering at least one seizure, according to TMZ. The Big Easy native was rushed to Northwestern Memorial hospital, where he reportedly had another seizure.

Wayne was scheduled to perform with Rae Sremmurd at the Drais Beachclub in Las Vegas later that evening, but doctors advised him to remain hospitalized. Wayne’s reps told TMZ his Vegas performance was canceled so he can rest.

Wayne has been plagued by seizures for years. One of his first documented episodes was in 2012, when a Los Angeles bound jet was forced to make an emergency landing in Texas after Wayne reportedly had a seizure. Although his team denied it at the time, the illustrious rapper had yet another seizure the following day.

In 2013, he finally confirmed he has epilepsy. In an interview with Power 106, Wayne explained,”This isn’t my first, second, third, fourth, fifth, sixth or seventh seizure. I’ve had a bunch of seizures. Y’all just never hear about them. But this time, it got real bad because I had three of them in a row.”

One of his most recent episodes was in 2016, when the private plane carrying Wayne was grounded in Omaha, Nebraska after he went into a seizure mid-flight. Some speculated his exorbitant consumption of codeine had caused the episodes.

For now, Wayne nor his representatives have chimed in on the situation.