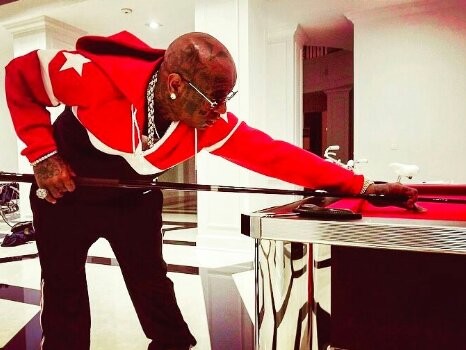 The beef between Lil Wayne and his Cash Money boss Birdman has taken yet another dramatic turn this week, as it emerged that Weezy has claimed in court documents that Birdman and Universal Music Group worked together to shortchange the artist by tens of millions of dollars.

TMZ reports that it has obtained court documents filed by Wayne’s lawyer, Howard King, in which Weezy is claiming that UMG and Birdman knowingly backdated deals in order to give the impression that they were signed before Young Money’s deal with its parents company, Cash Money records, ran out.

The documents claim that as a result, Lil Wayne lost out on major bank. Lil Wayne has been suing UMG for this money since 2016, seeking $40 million in damages and unpaid profits.

Back in March 2016, King gave a statement on behalf of his client that summed up the Weezy side of the story: “Universal should be grateful and respectful to Lil Wayne for the millions of dollars in distribution fees and profits they have earned on the artists he brought to the company, instead of seizing all of his profits on those artists in a desperate attempt to recoup the tens of millions of dollars they are owed by Cash Money Records.