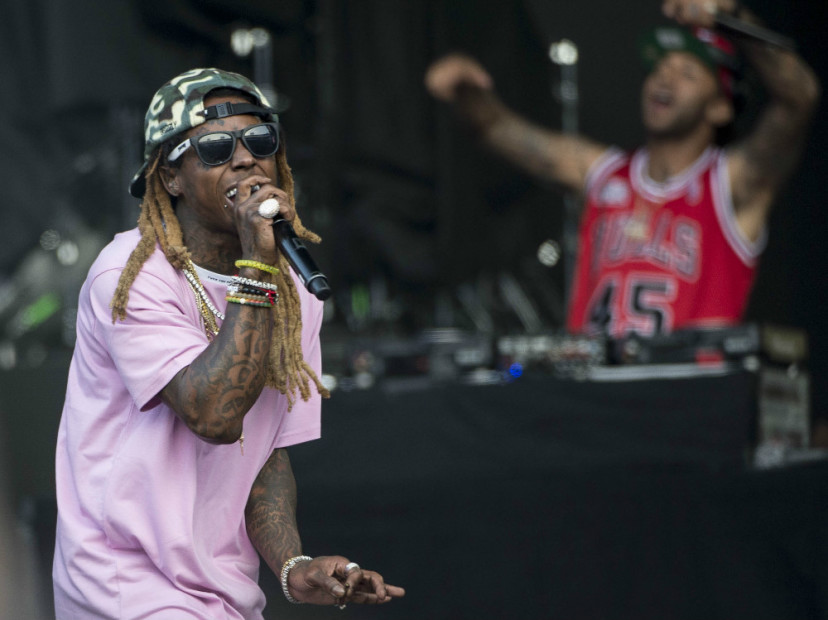 New Orleans, LA – Lil Wayne is spreading the love in his hometown of New Orleans by throwing the third annual Lil Weezyana Fest, which he announced Friday (June 2) on Twitter.

New Orleans I love you and Thank You!! Let's celebrate once again!! #YOUNGMONEY pic.twitter.com/vSEk4BFSLZ

The inaugural Lil Weezyana Fest featured a Hot Boys reunion and last year, Weezy teamed up with 2 Chainz for a special presentation of their Collegrove project. Each festival has featured New Orleans legends, including Master P and Mystikal.

Lil Wayne is still dealing with legal trouble with Birdman over the release of Tha Carter V, but Tunechi reportedly has several other projects on the way, including Funeral, Velvet and Dedication 6. Weezy and T-Pain just dropped the long-awaited T-Wayne project last month.