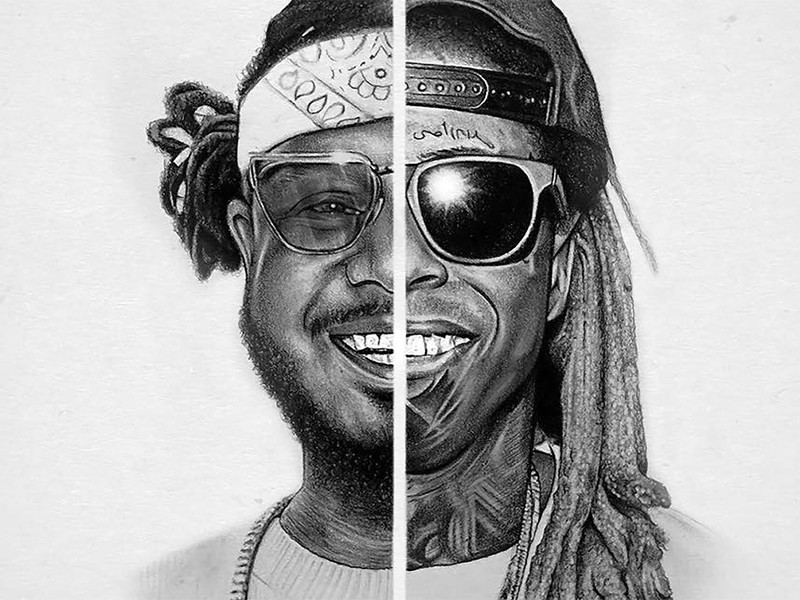 T-Pain is apparently a man who keeps his promises. Less than a day after teasing the release of his vaulted collaborations with Lil Wayne circa 2009, he’s made good and released eight of their tracks on his SoundCloud.

Listen below and scroll down for a bit more info on the history of the tracks.

T-Pain sent Twitter into a bit of a frenzy Wednesday (May 17) when he dropped what looks like cover art for an old collab with Lil Wayne that never saw the light of day.

On Twitter, T-Pain shared the same image with the teasing caption: “Do it?”

The “Buy U A Drank” singer had teamed up with Weezy back in the late ’00s for several tracks and there was a an idea for a full-length record that never materialized. Now, fans across social media are hoping that T-Pain is ready to drop the recordings from those sessions.

If it’s anything like the other tracks they recorded at the time, fans have every reason to get excited.

One man who isn’t too happy about the news though is a Houston, Texas rapper who actually goes by the name T-Wayne.  It’s unlikely T-Pain and Weezy would change the name of their collab at this point, so T-Wayne Mk I should probably just soak up all the additional publicity he can get out of this.