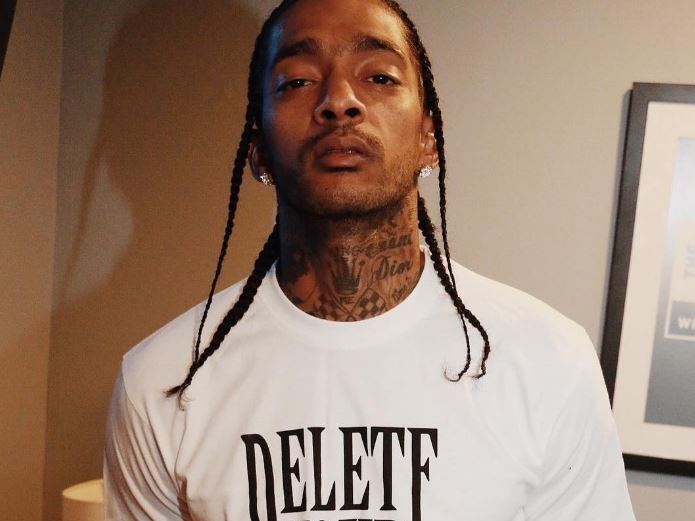 As President Donald Trump further polarized the nation this week by announcing that the Obama-era DACA provision would be rescinded — leaving many immigrants who came here as children in limbo over their futures — Nipsey Hussle called out what he sees as inaction from major Hip Hop radio stations.

“All you muthafuckin’ radio stations, all y’all niggas is hoes,” he began in a video he posted to his own Instagram. Specifically tagging Hot 97, Power 106 in LA and Hot 107.9 in Atlanta, he continued, “Y’all scared to play ‘Fuck Donald Trump.'”

“Y’all niggas supposed to stand up … Play that record, make that muthafucka the anthem.”

The video came with text overlay that read, “We did our job as artist[s], y’all ain’t doing your job as DJs and radio stations… Whas y’all stance?” Hussle continued on this theme in the caption, writing “Y’all not spose to rep on twitter USE YO PLATFORM.”

The track features lyrics such as “Donald Trump spent his trust fund money on the vote/ I’m from a place where you prolly can’t go/ Speakin’ for some people that you prolly ain’t know/ It’s pressure built up and it’s prolly gon’ blow.”