Joey Bada$$ Cancels Shows After Tweeting About Staring At Eclipse 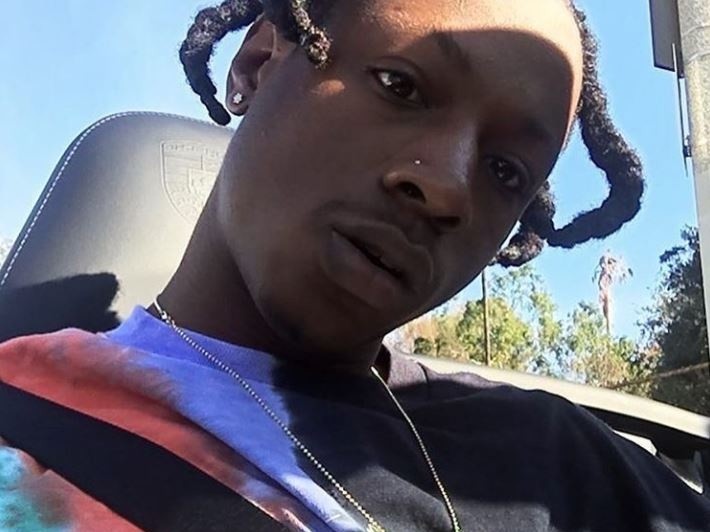 After pulling a handful of tweets from Brooklyn rhymer Joey Bada$$, the folks on the Hip Hop Heads board at Reddit have uncovered that the musician canceled three upcoming shows after boasting about looking at the solar eclipse without any eye protection.

In the weeks leading up to Monday’s (August 21) solar eclipse, many warned of the harmful effects of staring at the sun without protection.

Joey’s reasoning for gazing at the eclipse? If the ancestors did it, then he can too.

“Am I crazy for watching the eclipse today w no glasses? I’ve sungazed before and afterwards saw colors for a whole day. I didn’t die tho…This ain’t the first solar eclipse and I’m pretty sure our ancestors ain’t have no fancy eyewear. Also pretty sure they ain’t all go blind,” Bada$$ wrote in two separate tweets on Monday.

Only one day after the eclipse, on Tuesday (August 22), Joey canceled his sets on Logic’s Everybody’s Tour in Cleveland, Chicago, and Toronto.

“Due to unforeseen circumstances, my Cleveland, Chicago & Toronto shows on the #EverybodyTour are cancelled,” Joey tweeted.

Although the rapper did tweet about looking at the sun during the eclipse, a photo he uploaded to Instagram Tuesday shows him wearing what appears to be a pair of eclipse glasses.

The exact reason for Joey Badass’ canceled shows has yet to be revealed, but if it was eclipse related, he wouldn’t be the only person who had issues. Google searches for “my eyes hurt” spiked just after the event was over.

People rushed to ask Google why their 'eyes hurt' after the solar eclipse https://t.co/uSpEewYpRY pic.twitter.com/o61w1tHFE6