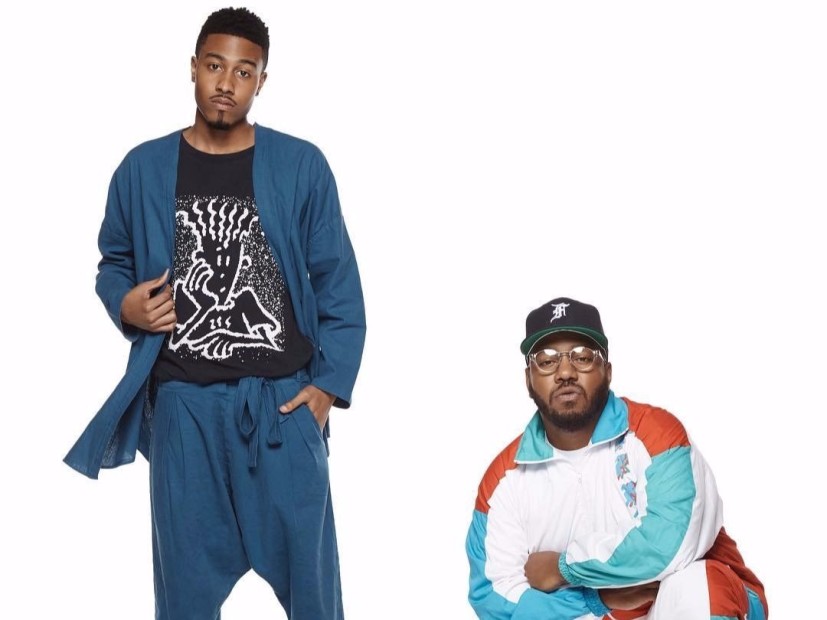 The Cool Kids — Chuck Inglish and Sir Michael Rocks — are finally back with their first new album since 2011’s When Fish Ride Bicycles.

Chuck and Mikey announced their musical reunion in July 2016, and have been keeping busy with a television sketch show, Shit Show, as well as a plethora of live performances.

Check out the album stream, cover art and tracklist below. Pick up a copy here.

(The original version of this article was published on August 19,2017 and can be found below.)

After announcing their reunion in July 2016, Chuck Inglish and Sir Mikey Rocks — collectively known as The Cool Kids — are back with the release date for their new album, Special Edition Grand Master Deluxe. According to two tweets from Chuck and Mikey posted on Friday (August 18), the project drops on September 15.

WE GOT THE OFFICIAL RELEASE DATE FOR THE ALBUM

In the 13 months since they officially teamed back up under The Cool Kids moniker, the duo has shared a handful of singles, including “Connect Four,” “Running Man” and “TV Dinner.” Last month, they dropped another new track, “Checkout.”

They also teamed up with electro-flavored Hip Hop producer Barclay Crenshaw (otherwise known as Claude Von Stoke) for “U Are In My System,” and announced their own comedy sketch show, the aptly titled Shit Show, at the top of the year.