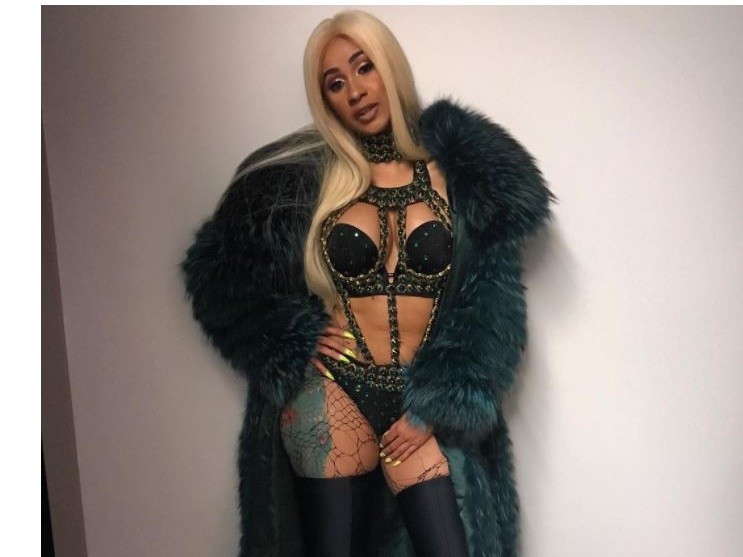 Cardi B recently threw a hearty amount of shade at an unknown woman during a concert, and many online were quick to claim that is was meant for none other than Nicki Minaj.

Cardi, who recently earned the title of solo female rapper to chart the highest on the Hot 100 since 2014, let loose the searing shade during her set at Queens, New York’s MoMA PS1 over the weekend.

“You know this bitch. She never fucking liked me. And all of a sudden she wants to be friends with me. No, bitch. I still don’t like you, bitch,” Cardi B said.

#PressPlay Wonder who #CardiB is talking about? ?

And just as quick as the internet labeled Nicki Minaj the “bitch” in question, both Nicki and Cardi quickly squashed those rumors via social media.

I know they mad that I made all this money I made ,all my bitches is laced #mood

I see no lies when Bardi quotes Barbie ??‍♀️?? #WinAgain ~ all dat reaching you gon fuk around & pull a muscle…#BarbieTingz https://t.co/tHJmfhjOap

This isn’t the first time Cardi and Nicki have been falsely pitted against one another.

“Hi @NickiMinaj You Ain’t Shit Compared To Me … Pull Up Lil Nigga ..,” the hacker tweeted.

Cardi later uploaded video to Instagram, clarifying that she wasn’t the one behind the insult.