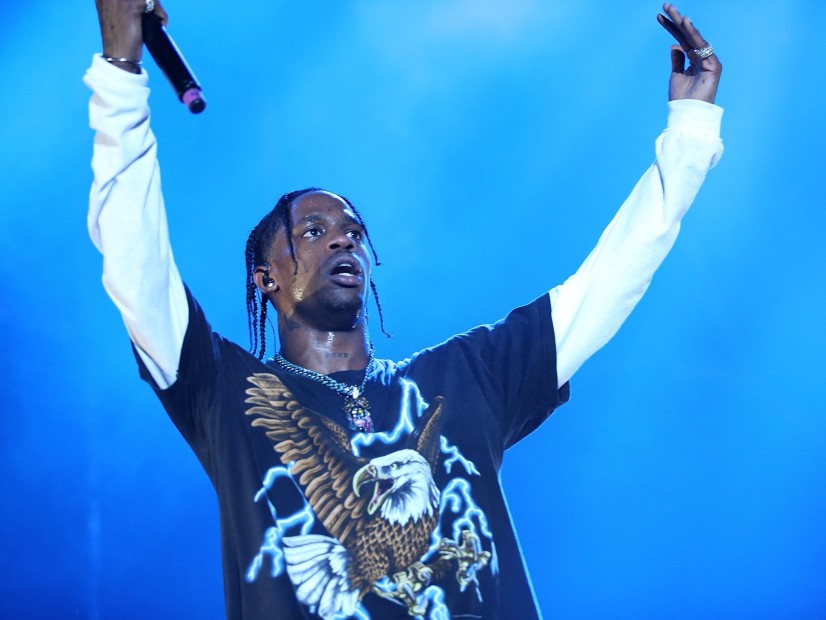 Travis Scott used his musical platform to update fans on the status of his forthcoming projects during a recent concert. In between songs, the H-Town rapper told fans his solo album, AstroWorld, and collaborative project with Migos’ Quavo were both on the way.

AstroWorld will serve as the follow-up to Scott’s critically acclaimed album, Birds In The Trap Sing McKnight, which he dropped in 2016.

La Flame and Quavo recently appeared on the Major Lazer track, “Know No Better,” but Scott has been teasing a full project with the Migos rapper since March. He finally confirmed it was officially happening two months later.

Check out footage of his announcement above.