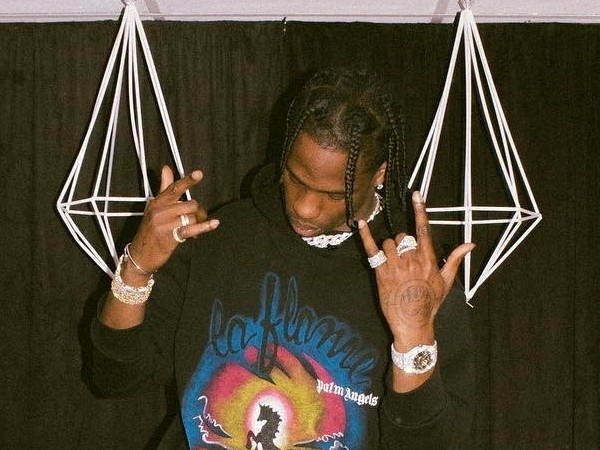 South Africa – Travis Scott was widely reported to have been mistaken for Chief Keef by some children in South Africa earlier this week. Evidently, it was all in haste considering Scott has debunked the reports with a video of his own.

The man behind the double platinum hit “Goosebumps” shared higher quality footage and even provided captions for the children. In the new clip, it’s clear the kids were not saying Keef’s name as many originally assumed.

“‘I’m on tv ‘ ‘I’m on tv ‘ Shoot me shoot me,” Scott tweeted on Thursday (June 22) along with his video of the scene. “South African culture rocks U dumb vultures!!”

Scott is currently en route to France for a show in Paris. View the original video that circulated online below.