Which Rappers Are Americans Listening To The Most? 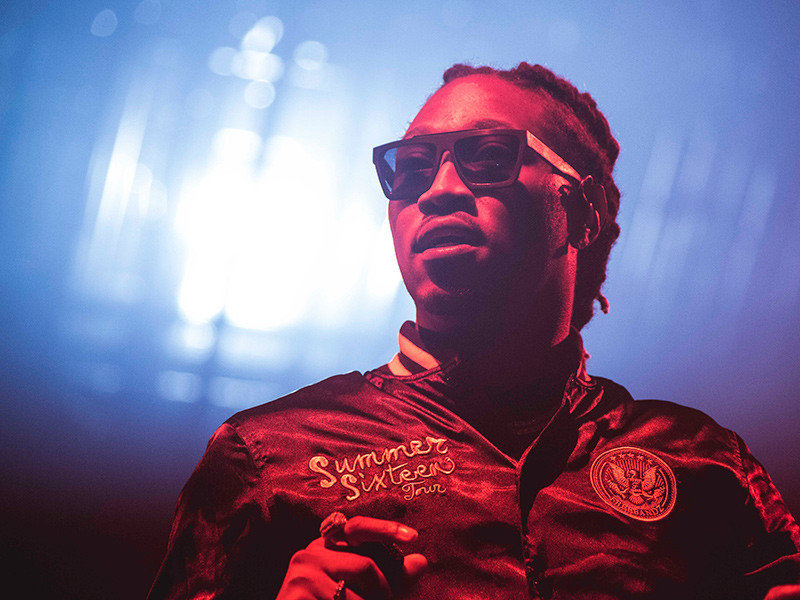 Do they listen to Lil Uzi Vert in Bozeman, Montana? Is Lil Yachty popular in Utah?

The New York Times mined YouTube’s geocoded information from January 2016 to April 2017 to put together 50 maps’ worth of data on where America’s most popular musicians are most popular (in relative terms) across the United States.

Researchers looked at the 50 most popular artists on YouTube from this spring’s Billboard Hot 100 chart and worked out exactly where in the country those artists get the most plays compared to other artists.

Unsurprisingly, most rappers get a lot of love in their home states and the surrounding area — Future is one such example, most popular in pockets of Georgia, Alabama and Mississippi.

The same is true for Kevin Gates, who is significantly more popular in Louisiana, Arkansas and Mississippi than he is in the rest of the country.

The south is a clear stronghold for Hip Hop music at the moment, which suggests a pretty clear dominance emanating from the region when it comes to the charts. Mississippi’s Rae Sremmurd are most popular in a combination of the states named above. Lil Yachty and Gucci Mane also fall into this bracket.

Drake has an unusual map. The 6 God is most popular in Texas, Nevada and New York City, although he still enjoys strong popularity across the vast majority of states.

The Southeast is also all about Kodak Black, who is most popular in his native Florida, but also in the states just north of FL.

Nicki Minaj and Lil Uzi Vert share a similar map, popular in almost all cities along the East Coast. The only difference is that Nicki does way better out West (compared not only to LUV, but to most featured rappers.)

Post Malone occupies a unique space among rappers on the list. While he enjoys intense popularity on both coasts, he also has a loyal following in central states like Kansas.

The rappers who dominate California should come as no surprise to anyone. Native son Kendrick Lamar enjoys far more relative popularity out West than in the South or the East. Detroit’s Big Sean and North Carolina’s J. Cole also get more love out West, including in Arizona and New Mexico.

Almost every rapper on the list sees a huge gap in popularity in states toward the West, such as Montana, Utah and Wyoming. Notable exceptions are J. Cole, who is reasonably popular out there, and Eminem who is wildly popular in areas where other rappers barely even register (Montana in particular).

Check out all 50 maps in full here.