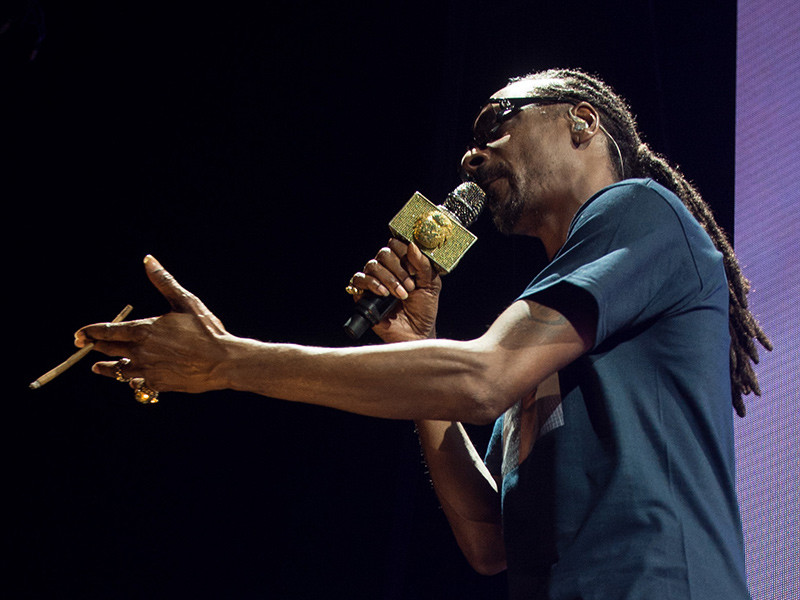 A nonprofit organization out of Bulgaria appears to have been deceived by a Snoop Doggy Doppelganger.

TMZ reports that Peace For You Peace For Me was promised that Snoop Dogg and Britney Spears would appear at a benefit concert in 2016. And they dished over $360,000 to the Rich America promotions company to secure the two acts.

Peace For You Peace For Me is now reportedly suing Rich America and promoter Brandon Allen for not delivering either artist.

Allen and Rich America even went so far as to send video to the nonprofit organization of a fake Snoop Dogg promoting the event. While those familiar with the Doggfather may have easily spotted the phony, Peace For You Peace For Me rep Krasimir Dachev says they were fooled by the knock-off version.

“Yeah, it’s your boy Snoopy D-O-Double. Peace For You Peace For Me. October 1. Go see it. Get ready. Church,” the fake Snoop says in a promotional video for the event.

After receiving payment from the Bulgarian organization, Rich America informed them that Snoop backed out. They also attempted to replace Britney Spears with Dutch singer Natalie La Rose.

In addition to suing for the $360,000 they handed over to Rich America to secure a date and start negotiations, Peace For You Peace For Me is suing for an additional $2.5 million in lost expenses.

Snoop Dogg had no involvement in Rich America’s scheme.