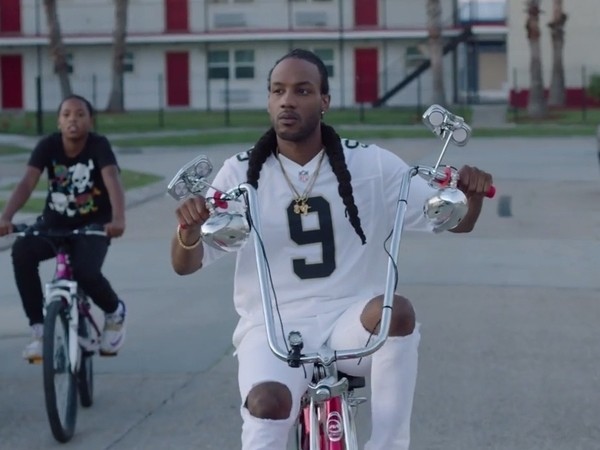 Damar Jackson is ready to become the next R&B star.

The co-writer (and co-producer) of K Camp’s hit single “Comfortable” looks to make his own mark on the music world with the release of his Unfaithful EP. Jackson’s new project provides listeners with eight tracks, including the single “Ritenow,” which gives fans a sense of his abilities.

Yo Gotti makes the lone guest appearance on the Louisiana native’s project. Production is handled by Jackson as well as frequent collaborator Big Fruit, who has crafted beats for the likes of Juicy J and French Montana.

Check out the stream, cover art and tracklist for Jackson’s Unfaithful EP below.