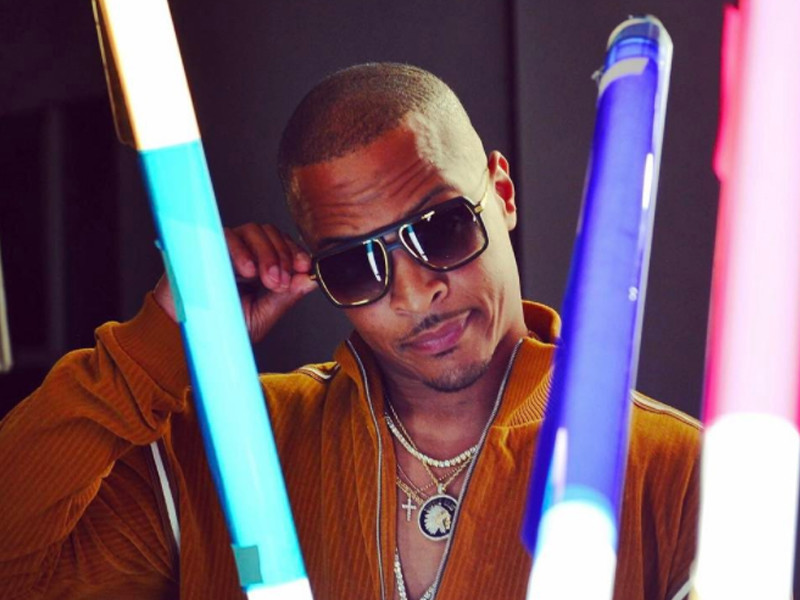 Following some delays, T.I. has finally released his Hustle Gang’s first album, We Want Smoke. Although the collective dropped some projects in the past, this is being billed as their studio debut.

T.I.’s presence looms largely on the album, appearing on 13 of the 17 tracks. Young Thug, Trae Tha Truth, B.o.B and Young Dro are some of the other high-profile artists involved. RaRa, Tokyo Jetz and Translee are just a few of the lesser known rappers who get a chance to make an impression on the LP.

View the stream, cover art and tracklist for Hustle Gang’s We Want Smoke below.

T.I.’s Hustle Gang was expected to release its first studio album last month, but it never came to be. The delay won’t be too long though as the collective is now set to drop their debut, We Want Smoke, on October 13. With the release date quickly approaching, T.I. got into promo mode by sharing the cover art and tracklist for the LP.

The crew’s upcoming album features 13 tracks with a mix of established Hip Hop artists and some still making headway in their careers. Young Thug, Trae Tha Truth, Young Dro, B.o.B and of course T.I. represent the biggest names appearing on the album. Other notable contributors include RaRa, Translee, London Jae and Tokyo Jetz.

View the cover art and tracklist for Hustle Gang’s We Want Smoke below.

Unlike some of the other rapper turned label execs in his weight class, T.I. a.k.a. the “King of the South” had yet to capitalize on his roster in the form of a retail group release — à la Young Money — giving more juice to the brand.

That is, until now.

The southern rap icon just announced We Want Smoke, the first collective effort from Hustle Gang, featuring the entirety of the Grand Hustle roster. Though the individual acts have released features from fellow label mates, this will be their first time forming like Voltron for one project.

Fresh off the first Hustle Gang tour, the project will give fans the opportunity to get acquainted with some of the less recognizable talent currently bubbling under the Grand Hustle flag. A few examples are producer-turned-artist Brandon Rossi, and GFMBRYYCE, whose video for the record “Do No Wrong,” featuring T.I. and Young Dro, premiered on WorldStarHipHop last week (July 28).

T.I.’s last release, Us or Else: Letter to the System ranked in at numero once on HipHopDX’s 20 Best Rap Albums Of 2016. Additionally, his Grand Hustle label has collectively earned five gold certifications, six platinum certifications — and three double-platinum certifications. Time will tell if We Want Smoke will translate to more precious metal on Tip’s wall.

We Want Smoke will be available everywhere commercially on September 15th, 2017.