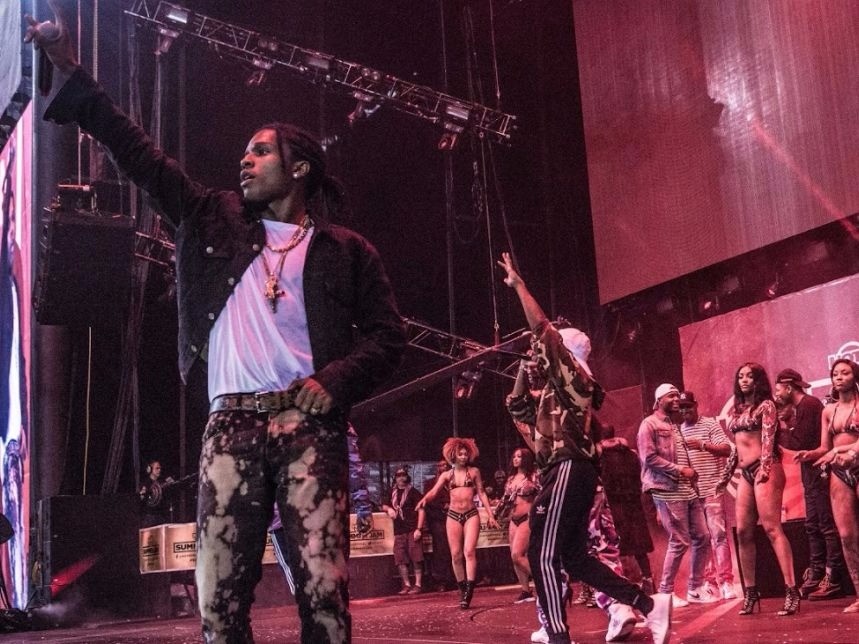 The aforementioned Ferg and Twelvyy make their presence known on the Mob’s 17-track album along with the likes of A$AP Rocky, A$AP Ant and  A$AP Nast. Outside contributors include ScHoolboy Q, Quavo, Big Sean, Joey Bada$$, Frank Ocean and close affiliate Playboi Carti.

(The original version of this article was published on August 1, 2017 and can found below.)

A$AP Mob is ready to take over the month of August. The Harlem collective announced release dates for three projects, including the Cozy Tapes Vol. 2: Too Cozy album, as part of their AWGEST campaign. The sequel to 2016’s Cozy Tapes Vol. 1: Friends is due out on August 25.

The second volume of Cozy Tapes closes out a busy month for the crew. A$AP Twelvyy’s debut 12 is scheduled to drop on Friday (August 4) and A$AP Ferg’s Still Striving mixtape arrives on August 18. The Mob’s schedule also plans to kick off the Too Cozy Tour in September, adding another element to their already busy schedule.

Check out the cover art for Cozy Tapes Vol. 2 below.

A$AP Rocky has followed up the announcement of A$AP Mob’s upcoming Too Cozy Tour with the news Cozy Tapes Too is finished.

The tweet has picked up nearly 44,000 retweets in the two days since it’s been online.

It’s evidently been a long process. In an April interview with HipHopDX, A$AP Ferg said the album was getting mixed. He kept his cards close to his chest when it came to revealing any details though.

Cozy Tapes Vol. 1: Friends, which was included on DX’s list of Best Rap Albums in 2016, dropped in October of 2016 and featured a slew of high profile guest appearances, including Skepta, Lil Yachty, Lil Uzi Vert, Wiz Khalifa and Playboy Carti. Not a lot is known about what kind of features will make it on to the second installment, but judging by the first one, it will likely be star-studded.

No release date has been set for the album as of yet, but fans eager to to see the Mob in action can buy tickets for the Too Cozy Tour here.