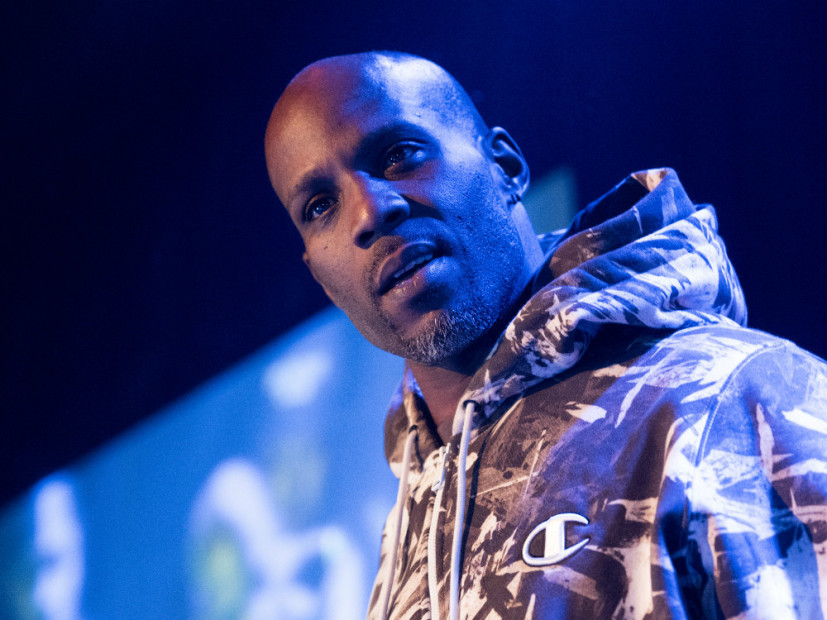 DMX Off House Arrest But Required To Enter Drug Rehab

Manhattan, NY – DMX has notoriously struggled with substance abuse issues in the past. Earlier this month, X tested positive for drugs, which violated his probation. Consequently, he was put on house arrest.

As part of a new deal, the New York native was reportedly let off house arrest, but only so he can enter a drug rehab program. A judge agreed to let the veteran rapper enter an inpatient treatment program for substance abuse, which will allow him to leave his home without an ankle monitor.

According to the court documents obtained by TMZ, all other bail conditions will remain intact while X is out on bond for his federal tax evasion case. He’ll still need permission to travel out of New York state.

X was initially arrested in July on 14 counts of federal tax evasion. If convicted, he could face up to 44 years in prison.

After showing up over 30 minutes late for his Friday (August 11) court hearing, DMX has been slapped with house arrest, according to TMZ. The judge revealed the … And Then There Was X rapper failed four drug tests, and tested positive for cocaine and marijuana. X has been vocal about his struggles with substance abuse and has gone to rehab in the past.

The veteran New York MC is currently out on bail in his tax evasion case and has strict conditions, one being no drug use. Earlier this week, X violated another condition by leaving the state without his probation officer’s permission.

X will have to wear an ankle monitor at all times to ensure he doesn’t leave his New York City home. He currently faces 14 counts of tax evasion.

(This story has been updated. The last version was published on August 10, 2017 and can be found below.)

A recent trip to St. Louis could result in jail time for DMX. The native New Yorker reportedly took off to see his family outside of New York state, which violates terms of his bail. As part of his conditions, he must notify a judge if he plans to go out of state, something he allegedly didn’t do this time. X’s attorney Murray Richman told TMZ X simply “forgot.”

Richman says it’s unusual for the “X Gon’ Give It To Ya” rapper not to notify his probation officer of his travel plans. He believes the judge might put stricter conditions on X and require an ankle bracelet, but Richman is reportedly ready to push against it.

X was arrested in July and reportedly faces 14 counts of evading over $1 million in federal taxes.

(The original version of this article was published on July 18 and can be found below.)

After walking out of a Manhattan courthouse on Monday (July 17), DMX (real name Earl Simmons) dropped a random freestyle about his trouble with the IRS when approached by reporters. During his verse, Simmons names his lawyer Murray Richman and seems confident he’ll beat the 14 counts of tax evasion he’s facing.

“We don’t worry with Murray, he get you outta jail in a hurry/When the government trying to bury you, you good—early,” he spits.

According to Page Six, he added, “With Murray on the case, we’re optimistic, that’s all I’m saying.” He also described Richman as a father figure, prompting the attorney to joke that being Simmons’ dad was “a bitch.”

Although Richman reportedly declined to discuss the case after the hearing, he did say Simmons plans to hire a larger legal team, including tax accountants and lawyers who specialize in tax law.

On the other hand, Simmons spoke freely with reporters and described his night at the Manhattan Correctional Center after he turned himself last Thursday (July 13). He said the people were nice, but the food — a baloney and cheese sandwich he referred to as the “bullpen sandwich” — was “disgusting.”

Late last week, Simmons was arrested for allegedly cheating the IRS out of $1.7 million. He was freed after posting $500,000 bail. If convicted, he could end up in prison for around 40 years.

Watch his freestyle video above.