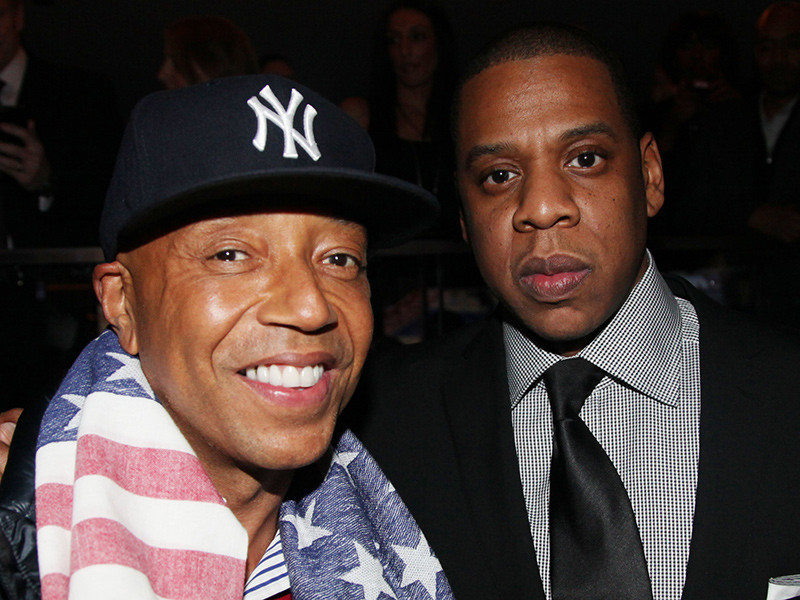 “You wanna know what’s more important than throwin’ away money at a strip club? Credit / You ever wonder why Jewish people own all the property in America? This is how they did it.”

JAY-Z’s 4:44 has sparked controversy from all angles since it dropped last week, and the above lyrics from “The Story Of O.J.” have been referred to by many commentators on social media as anti-Semitic.

One of JAY’s biggest defenders is his old friend and fellow mogul Russell Simmons, who posted his thoughts on Facebook and Twitter, referring to JAY’s critics as “mischief makers,” writing, “Jay Z was celebrating that bond that was built when no other community gave and continues to give us as much support in our fight for liberation in this very white country.”

Simmons ended by writing: “To all those focusing on negativity go buy the album, it’s focused on positivity.”

JAY and Simmons worked together on an anti-Semitism PSA back in 2006, wherein they refer to anti-Semitism and racism as “the same thing.”