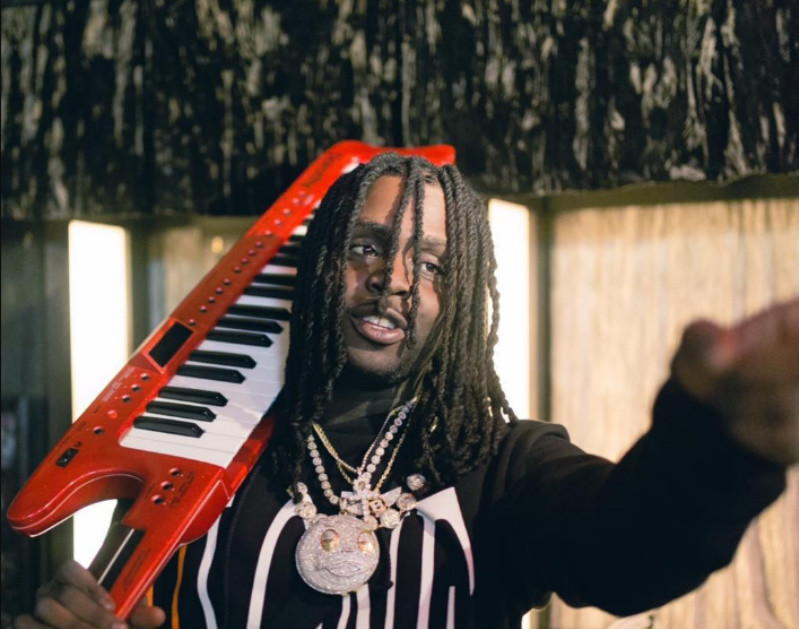 Chief Keef and judicial courts go together about as well as oil and water. He recently skipped a mandatory court date on May 2, dismissing the charge as “nothing but a DUI,” and now, his latest instance of ignoring a judge’s orders will apparently cost him 18 years of chid support.