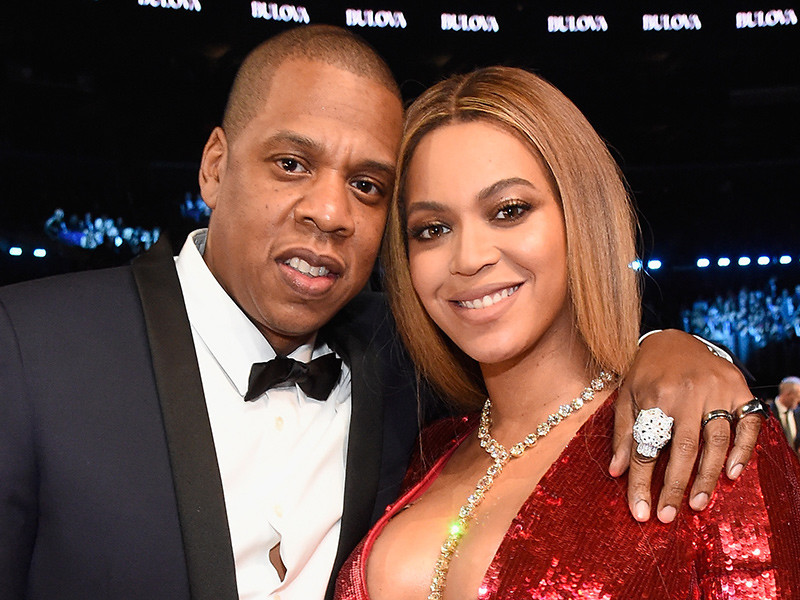 With her apparent accusations of spousal infidelity on LEMONADE, Beyoncé had her fans lashing out at JAY-Z and trying to identify the woman involved, and with 4:44, he’s taking some time to respond.

“Kill Jay Z,” “4:44,” Family Feuds,” and “Legacy” all give insight — or at least the insight that Jay wants us to hear — into the usually extremely private life of the Carters, who just added twins to their family earlier this month.

(And yes, that last line is a reference to Russell Wilson and Future.)

On the album’s self-titled track, he opens up about how having a daughter has changed the way he views women. He also apologizes to his wife for not being as mature when they first met, and asks himself why he made choices that could have caused issues with his relationship with Queen Bey.

“You did what with who?” JAY says on the song. “What good is a ménage à trois when you have a soulmate?/ You risked that for Blue? If I wasn’t a superhero in your face/ My heart breaks for the day I had to explain my mistakes.”

On the Beyoncé-assisted “Family Feud,” he responds to his wife’s infamous “Becky with the good hair” lyric off the LEMONADE track, “Sorry.”

“Yeah, I’ll fuck up a good thing if you let me/ Let me alone, Becky,” JAY spits, expressing unity with the lines, “Nobody wins when the family feuds” and “What’s better than one billionaire? Two/ ‘Specially if they’re from the same hue as you.”

The family theme continues in the album’s last track, “Legacy,” which starts with Blue Ivy asking her dad what a will is. He starts rapping about Black excellence and about keeping the “Carter money all in the family,” while discussing what should happen to his empire after he’s gone.

“She might start an institute,” the Brooklyn-bred mogul raps about his daughter. “She might put po’ kids through school/ My stake in Roc Nation should go to you/ Leave a piece for your siblings to give to their children too/ TIDAL, the champagne, D’usse, I’d like to see a nice piece fund ideas from people who look like we.”