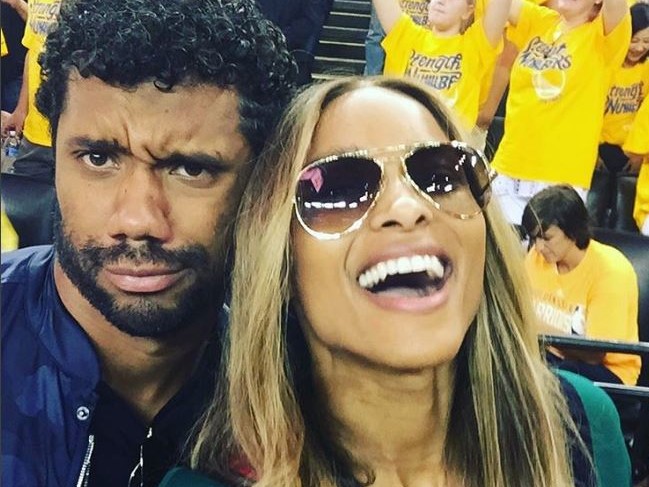 Atlanta songstress Ciara fears for the safety of her fiance, Russell Wilson, according to legal documents obtained by TMZ. The legal documents were filed in her defamation lawsuit against Future, who she was once engaged to.

In the legal documents, Ciara made note of a past social media post from Future, which featured a series of football and gun emojis. The football emojis could be a reference to Wilson who is currently quarterback for the Seattle Seahawks.

Future and DJ Esco’s “Juice” record was also mentioned in the legal documents filed by Ciara. On the Esco Terrestrial record, Future raps: “Tryna fuck my baby mama, dog what’s up with you/You gon’ make me get that heat, I’m pulling up on you.”

In the documents, Ciara refers to Future’s actions as “frightening” and “socially irresponsible…where there has been a recent rash of gun violence.”

Following news of their failed engagement, the fallout between Ciara and Future has remained consistent.

The former couple was recently involved in a custody battle over their son, Future. A judge ruled that both Ciara and Future would receive joint custody of their son.

Ciara is currently suing Future for $15 million for defamation and slander.