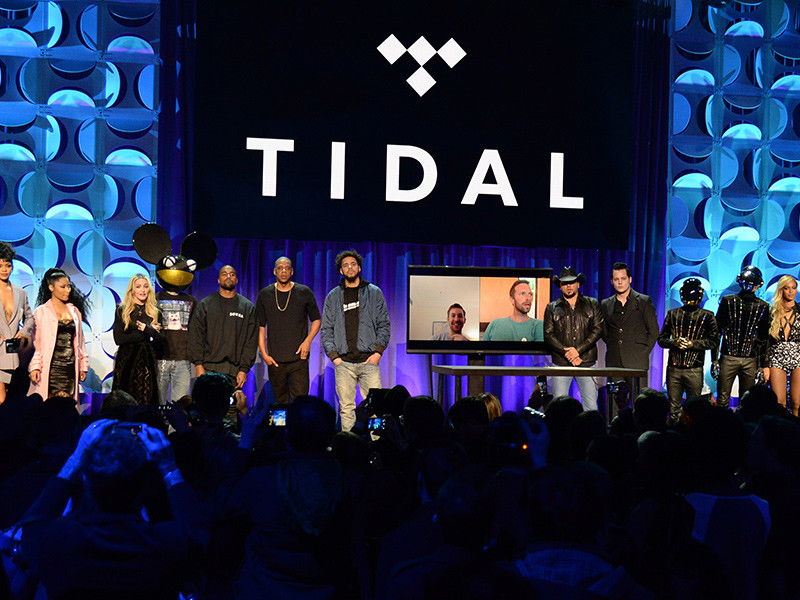 Many fans looking to hear JAY-Z’s much-anticipated 4:44 album were shocked to learn they couldn’t access the LP through a new TIDAL account. Hov’s new album wasn’t only a TIDAL exclusive but also became restricted to Sprint customers if the user signed up after 11:59 p.m. EST on June 29. (Some users are reporting they’re getting a message that tells them they needed to sign up before June 26.)

Still, the short notice resulted in plenty of prospective listeners being shocked to learn they’d been excluded from hearing JAY-Z’s latest creation by signing up after it dropped.

Check out the upset reactions to the Sprint exclusivity below.

Is this some kind of sick joke? @sprint @TIDALHiFi pic.twitter.com/KhMuo6jlzf

I spent 15 min making my 10th fake tidal account just for it to tell me I gotta get Sprint too. Ma nigga I got played back pic.twitter.com/foWMHA7486

I'm irritated I downloaded this Tidal app just to be told I can't listen to 4:44 unless I have Sprint

So I created a Tidal account, then they say I need sprint to hear 4:44… who these artists think they are? Dragging fans like this, foh

Jay releases an album on Tidal, but you done used up all 8 of your emails on free trials pic.twitter.com/duPHlI59sY

Free 6 months my ass @sprint! Y'all some hoes…. pic.twitter.com/UdNMo3A1nz

Damn Hov let me listen to the album man!!! FUCK sprint tho?? pic.twitter.com/wLS08gPAfw

Oh man. Wanted to listen to Jay. Signed up for Tidal. Sprint customer or signed up before the 26th. Welp. pic.twitter.com/7DaQDwoCWZ

Me cause everyone paid for Tidal & im stuck waiting for it to go on apple music pic.twitter.com/3tKbHlqpUp