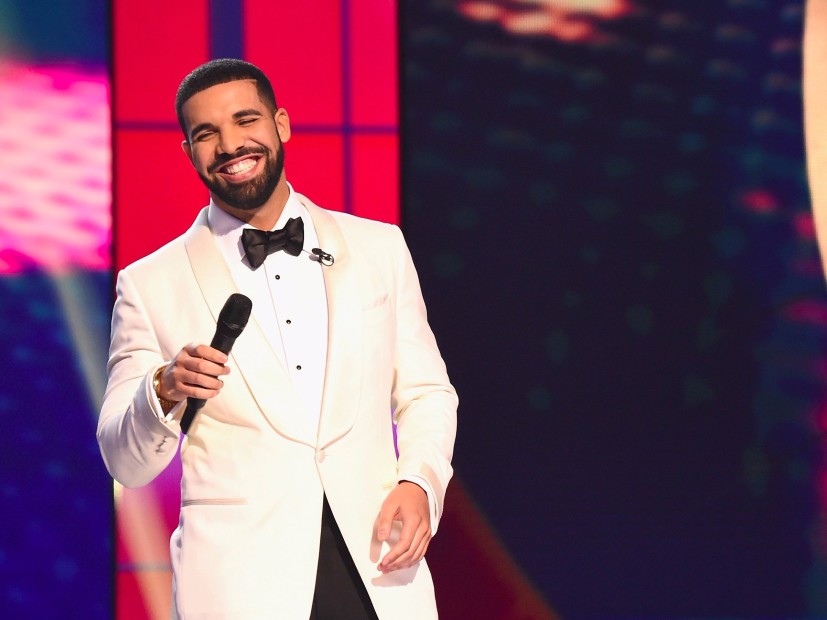 Drake's OVO Fest Sells Out In Minutes & Fans Are Pissed

Naturally, fans flocked to Livenation and Ticketmaster’s websites to cop tickets early Thursday (June 29) the moment they went on sale. The problem — the August 7 event sold out in a matter of minutes. Many people blamed ticket bots: internet robots tasked to buy a large amount of tickets at one time so they can be resold at a higher price on sites like StubHub.

#OVOFest tickets went on sale 20 minutes ago and there's already thousands of tickets on Stubhub https://t.co/rdgbactcOZ

As of this week, the provincial government of Ontario, Canada implemented new ticketing guidelines, making ticket bots illegal and capping resale ticket prices at 50 percent above face value. It’s unclear how the rules will actually be enforced.

For now, Drake fans are taking to Twitter to express their frustration that they could miss yet another OVO Fest despite the 16,000 to 20,000 capacity of the Budweiser Stage where the concert is being held.

See some of the best reactions below.

Another year of not attending OVO Fest. I really deserve and I'm tired pic.twitter.com/XdnAO4hwl0

Has anyone ever in the history of everdom successfully purchased OVO Fest tickets when they went on sale? 0% success rate 5 yrs in a row pic.twitter.com/kE3Gsx9FhF

someone tell me how ovo fest tickets sold out in less than a minute???

OVO Fest? More like OVO stress from trying to get tickets.

another ovo fest I won't be attending pic.twitter.com/ZskOW2KjUv

I absolutely hate @Ticketmaster !!! Every year I try to get #OvoFest tickets and they screw me over!!!

How are OVO fest tickets sold out in 12 seconds? ?? pic.twitter.com/W6cpJ5KVbV

OVO fest sold out before the tickets even went on sale ? @Drake pic.twitter.com/l2Y0Me3GI3

Was on @Ticketmaster an hour before OVO Fest Toronto went on sale but still couldn't get tickets. Whats a guy gotta do @drake @OVOSound

@TicketmasterCA useless, absolutely usless. How did they run out of ovofest tickets in less than a minute?!

For everyone that caught #OVOFest L's this morning… pic.twitter.com/05sipEbTSW