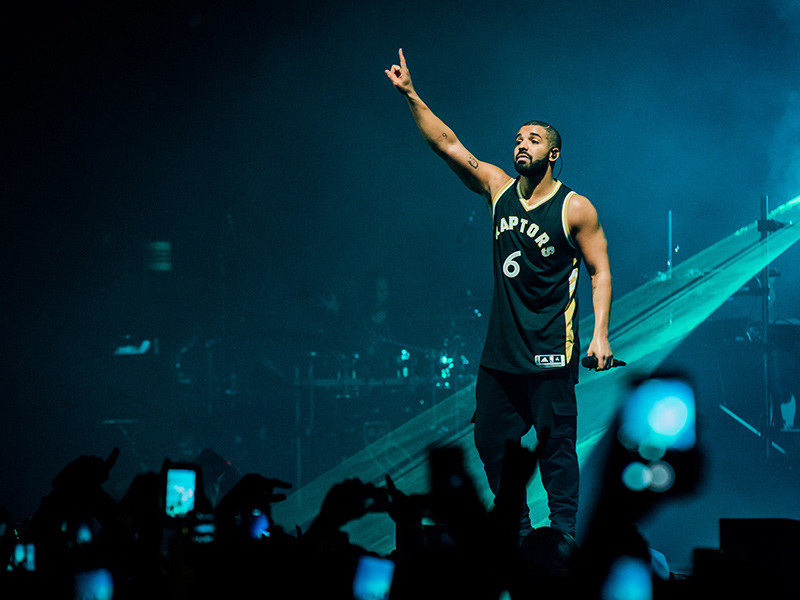 Drake has followed up his gig of hosting the first annual NBA Awards by announcing the date for his eighth annual OVO Fest.

The show will go down on August 7 at Toronto’s Budweiser Stage (formerly the Molson Canadian Amphitheatre). Drake has hinted in the past the he might take OVO Fest to a different city in the future, but for this year it remains in his hometown.

This year’s celebration will feature Drizzy as the headline act, of course, but will also showcase the talents of OVO Sound acts PARTYNEXTDOOR, DVSN, Roy Woods and Majid Jordan.

Drake announced on his Instagram page that tickets would be going on sale Thursday (June 29) morning from LiveNation. According to the Livenation website, tickets will drop at exactly 10 a.m.

And as always, it’s important to bear in mind that past OVO Fests have thrown up a few surprises… Such as Kanye West, French Montana and Rihanna’s surprise appearances in 2016.