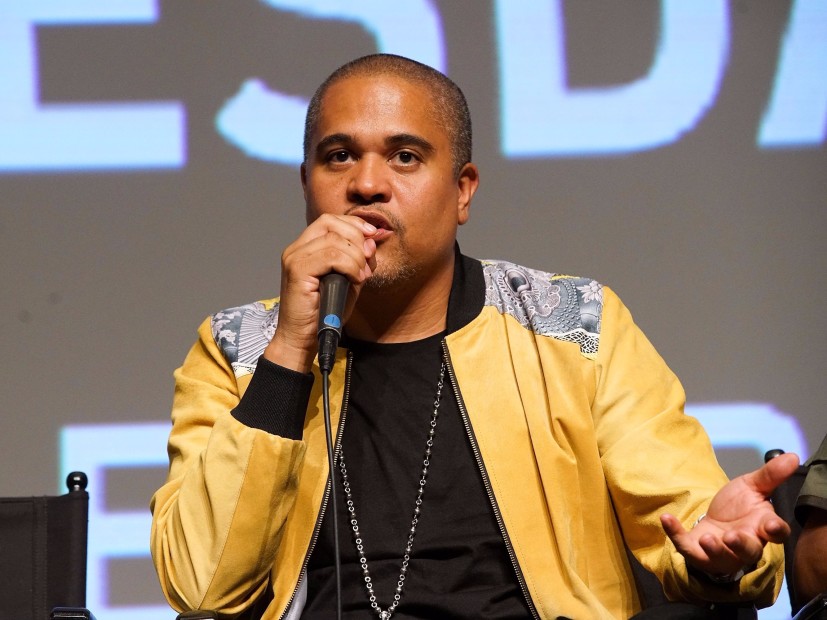 Just last month, Irv “Gotti” Lorenzo announced the rebirth of his record label, Murder Inc., which has been through many ups and downs since its 1997 inception. While the new artists signed to the roster may never live up to Ja Rule’s nostalgic “MURDA” tag, the founder of the label assures us he is back and hungry as ever.

But he’s not just doing music. For the past six years, the former Queens rapper has been lending his efforts towards the big screen (or television screen).

On Monday (June 26), HipHopDX attended an exclusive screening of BET Networks’ new Hip Hop anthology series, TALES, which goes above and beyond your average music video or live event. TALES weaves classic and current Hip Hop songs into captivating visual narratives in a way television has never seen before.

As the creator and executive producer of the show, Gotti was the center of attention as he simultaneously celebrated his 47th birthday. After a quick meet and greet, exclusive press, friends, family, and all those who worked on the show, including the cast, took their seats in the extravagant DGA Theater Complex in West Hollywood to view episode one, which features N.W.A’s “Fuck The Police.”

“The honesty of what made me come up with it was just the hunger to get into the TV world and get into the business,” Gotti said. “And I felt what better way, because everyone knows my music history, that they wouldn’t question the music aspect of it. So I sat and I racked my brain, and figured out a way that I could blend the worlds. I could take music and turn them into one-hour episodes based on it.

“I pitched it to Stephen Hill and he got it immediately,” he adds. “And the journey started with BET after that.”

But it wasn’t easy.

“It is a really, really, really grinding process to then film it … every step of the way is a real grind of a process,” he explained. “Now with the lyrics of the song, that was easy. Because with the creation of TALES, I really wanted creativity.”

TALES premieres on Tuesday (June 27) at 8 p.m. PST on BET and viewers have eight episodes to look forward to this season (in no particular order).