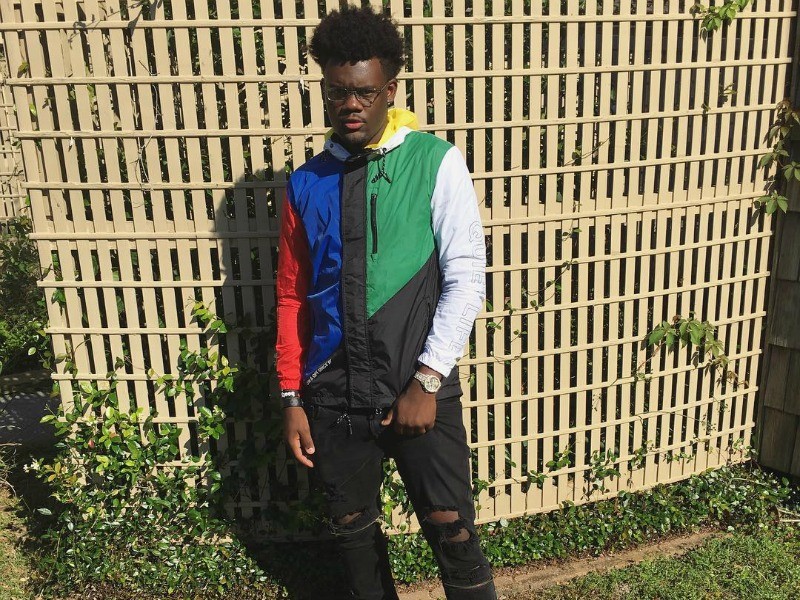 Ugly God Tries The "Don't You Know Who I Am?" Angle With Police Officer

Ugly God might be riding the wave that comes with being appointed a 2017 XXL Freshman, but that doesn’t mean much to the boys in blue. The 20-year-old rapper used his phone to record an interaction with a police officer who pulled him over while attempting to use his newfound fame to his advantage. Unfortunately for him, that attempt proved to be unsuccessful.

The Little Dick Clique bandleader recorded the exchange via SoundCloud, with the officer stating he stopped Ugly God for careless driving. Similar to his off-kilter rhyme style, Ugly God tried his bid in getting the cop to go easy on him.

“I don’t know if you got a son, but he probably knows who I am,” Ugly said. The officer replied immediately with, “Nobody knows who you are, ok, but I’m done talking for the night.”

Another attempt from The Booty Tape artist went a little better when he told the officer to look him up at “Ugly —space — God” and surprisingly, the officer said he’d do so once he got back in his vehicle.

Despite the valiant effort, Ugly God is still due in court on July 24, although he tried to weasel his way out of the appearance by saying he’ll be in Los Angeles at the time. As expected, the officer wasn’t terribly concerned about his schedule.

Video of the traffic stop can be seen in the clip above.