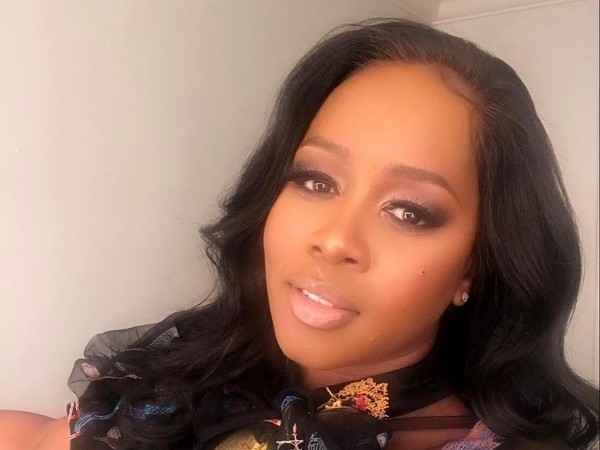 New York, NY – Remy Ma wants to help more women experience the gift of motherhood. The “SHETHER” rapper plans to start a fund for women who can’t afford medical treatments like vitro fertilization. Remy’s own experience with a miscarriage apparently opened her eyes.

“I was distraught, I was embarrassed, I was ashamed,” Remy told Essence about her miscarriage. “I felt less than a woman and [the doctor] assured me that was no way to feel and that for a certain amount of thousands of dollars, it can be fixed. And because I have the finances, I never even thought twice about it. I was like, ‘Alright, how many thousand? Okay, no problem We’ll start doing it right now.'”

After learning about the procedures, which can cost between $12,000 to $17,000, Remy realized how many women were unable to take the same steps.

Remy hopes to rectify the situation with her fund. She also expressed her frustration with pro-life lawmakers, who she believes should be pushing for insurance to cover these procedures for prospective mothers.

“It was just weird to me that if you wanted to terminate a pregnancy, you could use your health insurance,” she said. “However, if you wanted to conceive, health insurance didn’t cover that. So I’m looking at all of these politicians that claim that they’re pro-life and they want to eradicate women having the choice to terminate their pregnancies, but if you’re pro-life, why would you not set up something so women who can conceive and women who want to be mothers and women who want to have children can do so?

“So that’s something that since I heard about and since I found out the details about it that I have been so passionate about and adamant about,” she continued. “I’m trying to start my own fund so that women who are like me or have similar situations to me but they can’t afford it, they can possibly get these procedures done and have children.”