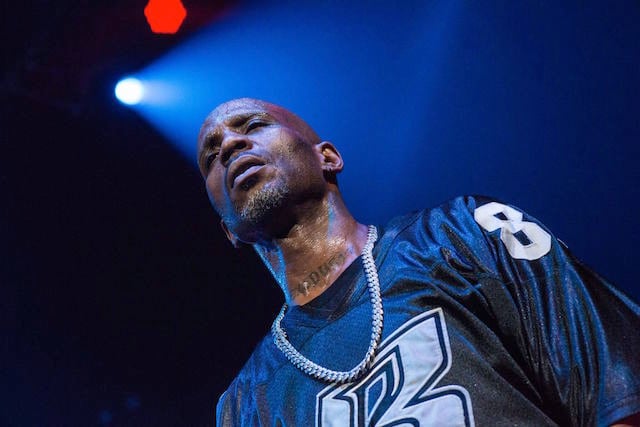 April’s Ruff Ryders reunion show apparently wasn’t the last time the veteran artists would join forces in 2017. The legendary Hip Hop collective has announced a 10-city reunion tour, which is scheduled to take place in September.

DMX, Eve, Swizz Beatz, The L.O.X. and Drag-On are all scheduled to participate in the event. Fat Joe is also set to be a special guest at eight of the 10 shows. Although DMX is billed for the tour, it’s important to note the veteran MC checked himself into rehab just two months ago.

View all of the Ruff Ryders reunion tour dates below. Tickets go on sale Friday (June 23) via Live Nation.