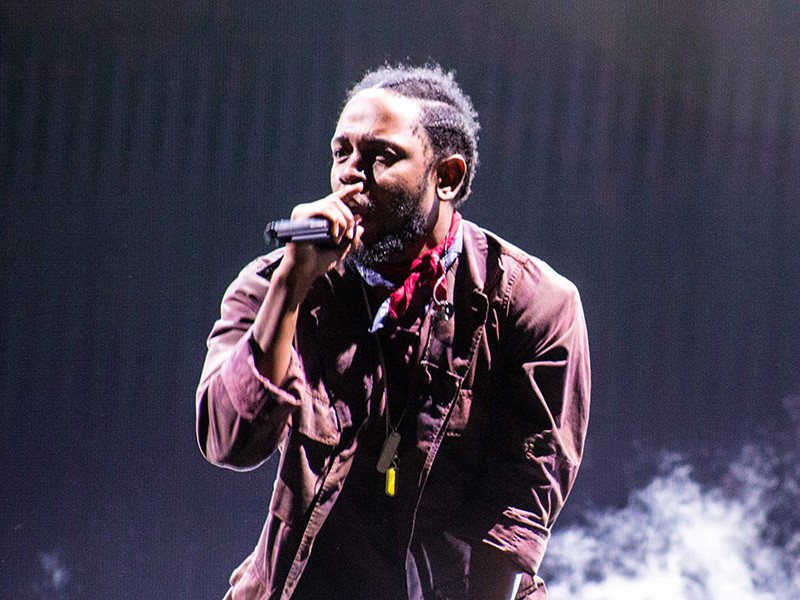 Taking a page out of JAY-Z’s book, Kendrick Lamar took to Twitter on Monday evening (June 19) to shout out some artists who’ve been killing the game lately.

He started with JAY-Z (yes, that’s the proper spelling now), who was inducted into the Songwriters Hall Of Fame last week, before embarking on an impressive tweetstorm where he thanked dozens of rappers who’ve influenced and inspired him.

Also on Kendrick’s list was Nipsey Hussle for his recent “black business moves,” referring to Nipsey cutting the ribbon on his own clothing store in the Crenshaw district of Los Angeles last weekend.

Kendrick also had kind words for Demetrius Shipp Jr., whom he referred to as Lil Meech, saying that he “nailed his Pac debut” in All Eyez On Me, which opened in movie theaters last week.

“Lil Meech” spoke to HipHopDX recently about how he ended up in the iconic role and what it was like to portray Shakur on the big screen.

The DAMN. rapper concluded that “Rap run it 4ever!” On the back of the evidence provided, it’s hard to disagree.