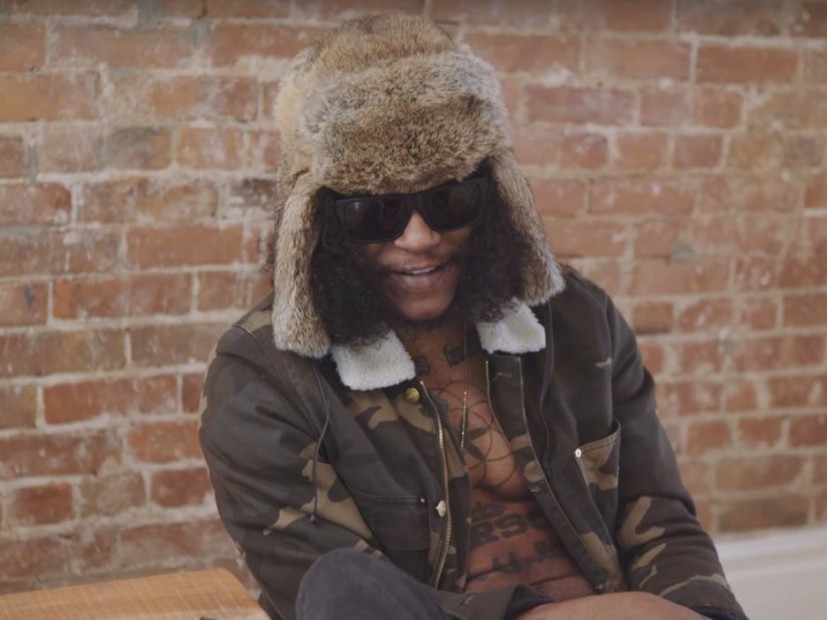 For TDE wordsmith Ab-Soul, revisiting his 2012 album Control System would be like watching the classic gangster film Scarface, something he explained in a recent interview with Montreality. Soulo also offered some insight into his plans for his four-part music series, Longterm, which kicked off with the 2009 Longterm mixtape. He followed up with Longterm 2: Lifestyles of the Broke and Almost Famous in 2010 before dropping his 2011 debut, Longterm Mentality.

“There’s four installments of Longterm,” Ab-Soul said. “It’s four installments…When I feel like I can honestly tell the story of the rich and famous, that’s when you’ll get Longterm 3…Until I can properly tell that tale from my perspective that’s when you’ll get Longterm 3. Control System part two, Control System is like Scarface. I’m scared to listen to that…That was a cornerstone in my life as you all may know. A lot happened with me in my personal life when that dropped. And to go back there would be kind of ill, but I’ll never say never.”

Unfortunately for Black Hippy fans, Soul unleashed another batch of bad news for those hoping for the release of an upcoming album from the Cali rap quartet — Kendrick Lamar, Ab-Soul, ScHoolboy Q and Jay Rock.

Confirming what ScHoolboy Q stated earlier this week, the rapper explained he’s too focused on solidifying his own career to switch gears to work on a group album.

“We stay in communication via the phone and whatnot,” he said. “It’s very scattered out. This was the plan. For us to conquer all of the ground. As much ground as we can…We all have our own personal goals that we have to reach. It’s a lot of ground that I want to cover personally…Me personally, I still have a lot of ground to cover before I can think about putting together a group album.”

Ab-Soul also offered his thoughts on Kendrick Lamar’s DAMN. and called it a return to “K. Dot” and “his roots.”

He also revealed the identity of the mysterious blind woman at the start of DAMN. off camera and admitted, “It’s me!”