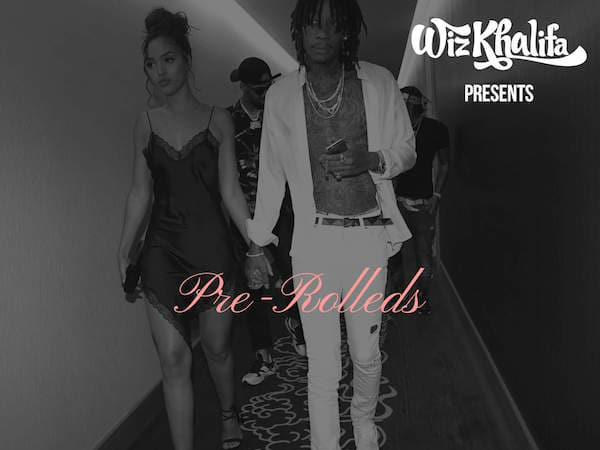 Wiz Khalifa gave fans a special treat this weekend with his Pre-Rolleds EP.

The project is made up of four weed-friendly songs just in time for summer. Sledgren handled most of the production with assistance from Tay MasterChef, Prezident Jeff and Soldado.

Pre-Rolleds comes ahead of Wiz’s Rolling Papers 2 album, which was announced in 2015 and supposed to be released last year. Wiz gives a special announcement at the end of Pre-Rolleds that makes it seem like we will have to wait a bit longer for the LP.

The first Rolling Papers dropped in 2011 and featured Wiz’s breakout hit “Black and Yellow,” a tribute to his hometown of Pittsburgh.