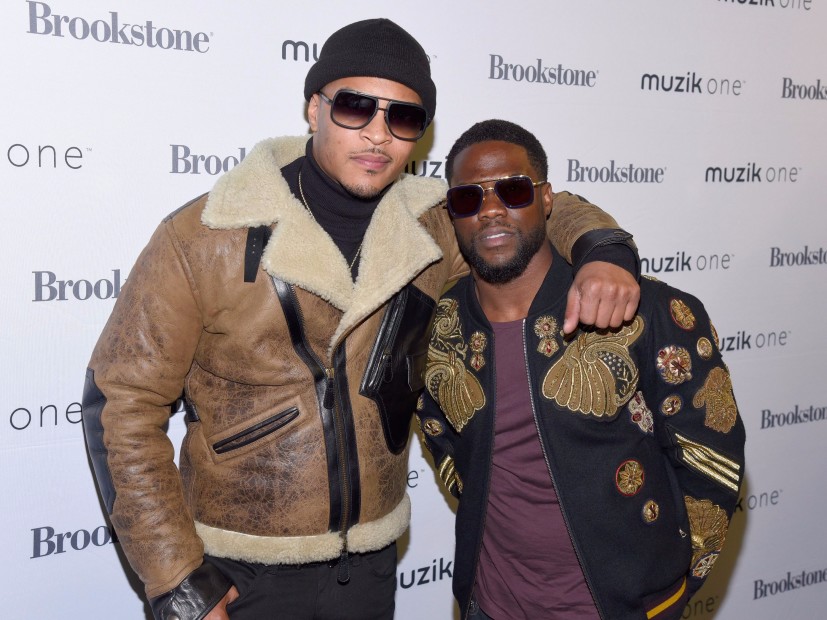 Atlanta rap mogul T.I. and celebrated actor-comedian Kevin Hart have secured a television network for their music comedy series, The Studio. Executive produced by the duo, the show has been picked up by Showtime for development, according to Deadline. The series is written by Aeysha Carr, whose comedy credits include The Carmichael Show and Everybody Hates Chris.

T.I. expressed his gratitude on Instagram and wrote “LOOK AT GOD” under a screenshot of a news story announcing The Studio found a home.

The Studio is set in a location T.I. knows all too well — the recording studio. The comedy focuses on the people and conversations that breathe life into the studio. Naturally, it will also delve into various late-night recording antics.

T.I. and Hart will reportedly make guest appearances on the show, but are unlikely to join The Studio‘s regular cast.

No premiere date has been announced as of yet. Check out T.I.’s post above.