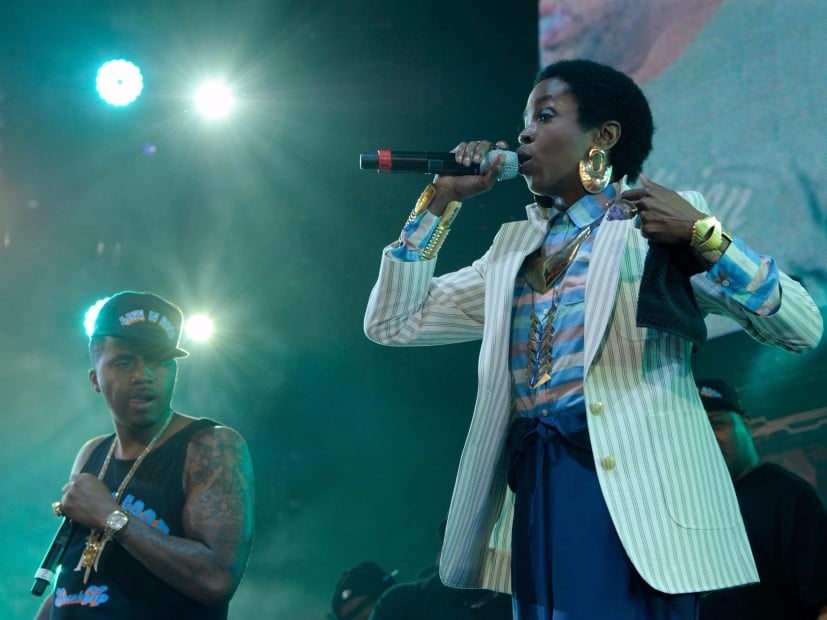 New York, NY – Nas and Lauryn Hill first collaborated in 1996 on the classic track “If I Ruled the World (Imagine That).” Twenty years later, the two are joining forces again and embarking on a joint North American tour, which is scheduled to kick off September 7 in Chicago, Illinois.

The pair teamed up for a similar tour in 2012 following the release of Nas’ Life Is Good album. Although that run only featured 10 shows, their latest venture plans to include 17. Chronixx is the opener at 11 of the concerts while comedian Hannibal Buress is handling the duties for the remaining gigs.

Tickets go on sale this Friday (June 2) via Live Nation. Check out all of Nas and Ms. Hill’s tour dates below.